Ranveer recently refused ‘Singh Is Kinng’ sequel because he is playing a sardar in Maneesh Sharma’s next. 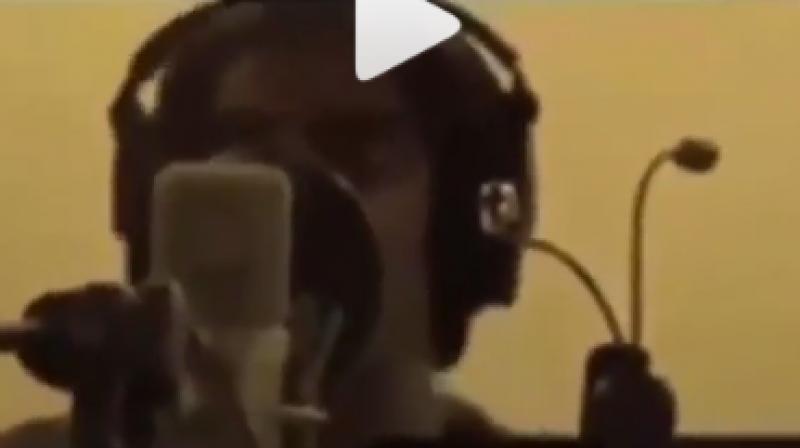 Mumbai: Ranveer Singh, who was recently announced the EPL ambassador, has been in the news for his engagement rumours with Deepika Padukone. The couple had rang in her birthday together, and according to a report on SpotBoyE, Ranveer’s parents gifted Deepika a diamond set on her birthday.

Apart from that, Ranveer is in full prep mode for ‘Gully Boy’. The actor is often seen preparing with real-life Gully Boys, but now he goes solo, and might have given the viewers a glimpse of what could be called the title song of the movie. Here is the video:

Interestingly, YRF, who handles Ranveer, posted the video on their Twitter handle and deleted it later on, further giving fuel to the fire.

Ranveer recently might have refused ‘Singh Is Kinng’ sequel because he is playing a sardar in Maneesh Sharma’s next. He will be seen as Alaudin Khilji in the much-delayed 'Padmavat', which releases on January 25 with Akshay Kumar's 'Padman'.

Apart from ‘Gully Boy’, Ranveer will also be seen as Kapil Dev in Kabir Khan’s ’83 and Simmba in Rohit Shetty-Karan Johar’s collaboration. Reports also claim that Ranveer will replace Abhishek Bachchan in ‘Dhoom 4’, as he will turn a cop for the franchise film.