The actor who has stayed true to the script, however, says he wouldn’t succumb to the norms of the industry. 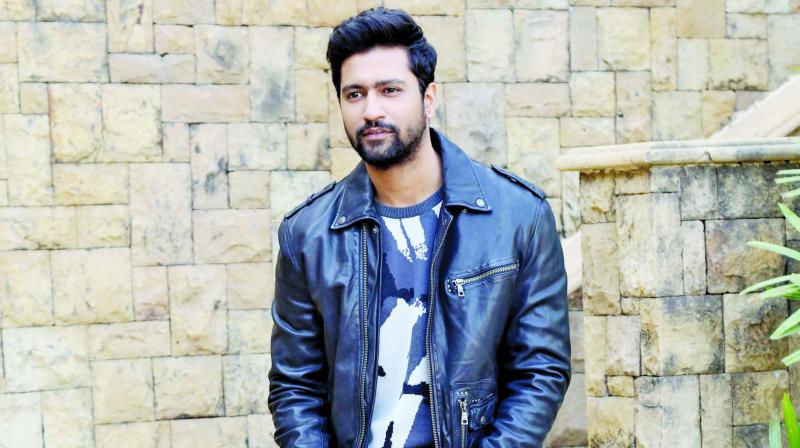 Vicky Kaushal’s choice of films has always been out-of-the-box and actor who has done a few supporting roles in the past now wants to focus on lead roles.

Vicky says, “I would like to stick to lead roles because I don’t want to be doing only supporting roles and typecast myself.  I feel a director or a producer don’t typecast you. It’s the actor who typecasts himself so no point in blaming anyone later.

“I had done supporting roles but it was a conscious decision to do some lead roles so I am doing that and I am glad to finally get those opportunities,” he added.

With the content cinema taking the spotlight, does he see the star system vanishing?  “I don’t think it will ever fade away because they are very much responsible for the industry to run. So I don’t think that will happen but right now I am enjoying the beautiful phase where the audience is considering the stories to be the star,” he says.

The actor who has stayed true to the script, however, says he wouldn’t succumb to the norms of the industry.

He says, “I don’t succumb to the industry norms. I have to be real because the audience connects to honesty. When you meet an honest person, you will like them so I just want to be honest and simple and be myself.”

Vicky will now be seen in Uri and the actor who is playing the lead in Uri reveals how the film changed him as a person. “The film has changed me as a person. They are brave and no matter how much ever we read about them it’s not easy to send someone onto the borders where there is no communication. But they do it with joy and pride.  I have immense respect for them and I am proud of this film.”