Karan Johar is currently on a recce for elaborate shoot locations in both India and Europe. 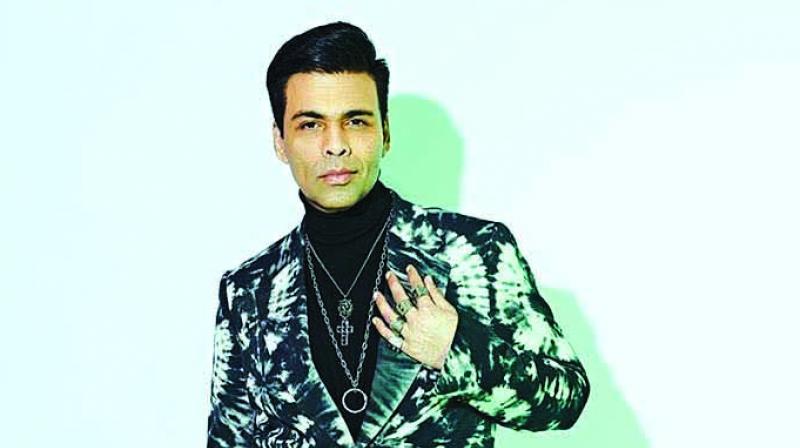 Karan Johar is currently on a recce in Jaisalmer for his much-awaited period-saga Takht, which will go on the floors in March. Karan, along with cinematographer Mitesh Mirchandani, National Award-winning art-director Sabu Cyril and his assistant directors will be in the desert city for the next five days to extensively analyse the locations and plan the cinematography and set designs.

Johar and his team will also fly to several European locations, including Italy and France, on January 18 for another round of recce. “He’d always planned to spend January on the final round of recce and will be exploring locations similar to the landscape of Rajasthan in countries across Europe. Massive sets will be erected everywhere — from Jaisalmer to Europe — for which a mammoth budget has been earmarked,” says a source. As of now, the action scenes as well as the costumes have been locked for the film, which will also have battle sequences.

Takht has been described as the “epic battle for the majestic Mughal throne”. It’s a tale of two warring brothers, based on the fight for the throne between Shah Jahan’s two sons Aurangzeb and Dara Shukoh, played by Ranveer Singh and Vicky Kaushal. The film also features Kareena Kapoor, Alia Bhatt, Janhvi Kapoor and Bhumi Pednekar in pivotal roles, with Anil Kapoor as the Mughal patriarch Shah Jahan.

“There will be some workshops in February with the entire cast to get a sense of their characters before moving on to the epic battle,” the source concludes.