The incident follows his father Amitabh Bachchan losing over a million followers on Twitter. 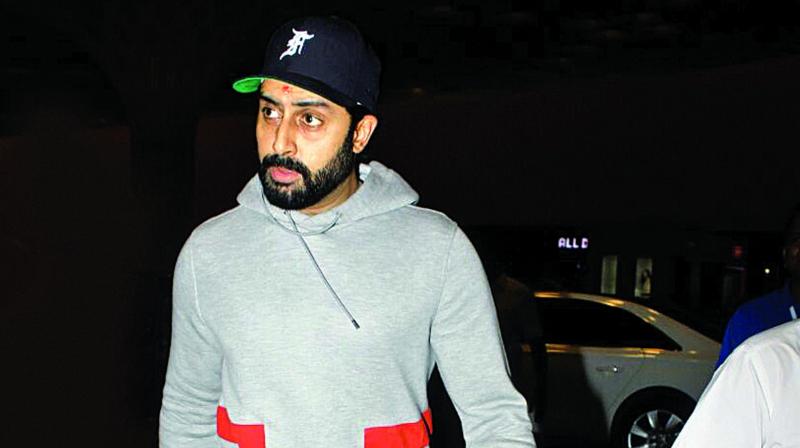 The incident follows his father Amitabh Bachchan losing over a million followers on Twitter. Incidentally, journalist and film producer Pritish Nandy’s account was also hacked and a series of Direct Messages (DM) were sent from his account to his followers on the micro blogging platform. Pritish too lost his verified mark from Twitter.

“Actually, a lot of people are receiving DMs with an attachment. And whoever opens the attachment has his or her account hacked,” informs a source close to Abhishek.

“Around eight tweets were sent from Abhishek’s account and we saw the tweets and immediately alerted him and brought it to his notice. Incidentally, when the account is hacked, the verification mark from Twitter Verified also disappears,” informs the source.