Entertainment   Bollywood  08 Feb 2018  Hrithik looks so much like me when I was younger, says Anand Kumar
Entertainment, Bollywood

Hrithik looks so much like me when I was younger, says Anand Kumar

Anand deeply appreciates Hrithik’s efforts to get into character. 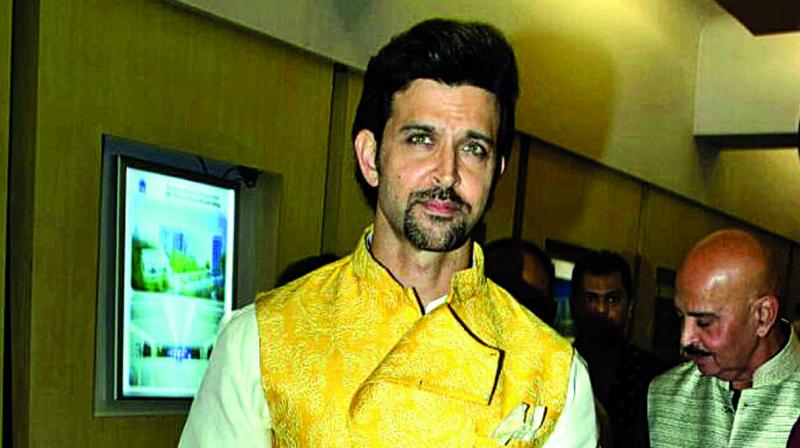 Mathematician Anand Kumar feels immensely privileged that Hrithik Roshan is playing him in Super 30, the biopic which is being directed by Vikas Bahl. Anand says appreciatively,  “I saw the still that is doing the rounds. The resemblance to what I looked like in my younger days is uncanny. There is that hunger in Hrithik’s eyes that I felt when I was starting out on my mission to tutor promising maths students.” 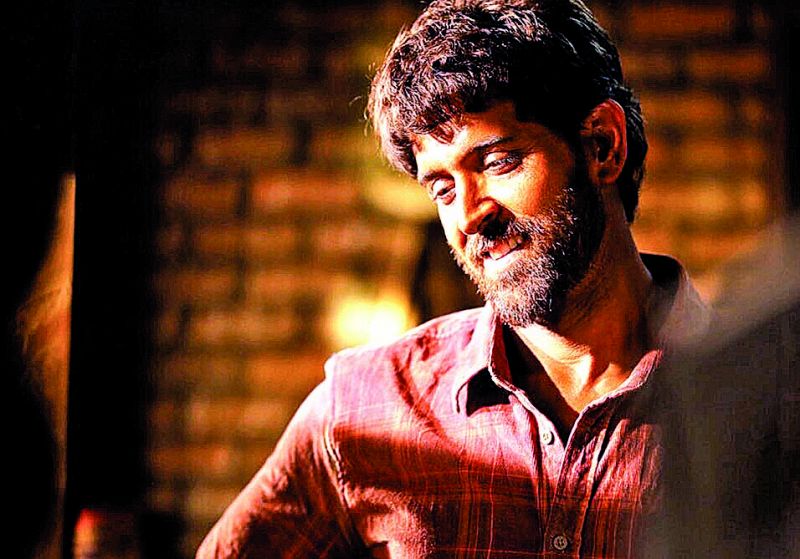 Anand deeply appreciates Hrithik’s efforts to get into character, and  says, “I have neither Hrithik’s body nor the face.   He understood the need to transform himself, both physically and emotionally. He has actually put on a lot of weight to look like me. That’s commendable, considering he is a superstar known for his six-pack physique. I hope his efforts pay off.”