Aiyaary has been postponed to February 16, after they realised that the certification would take more time than anticipated. 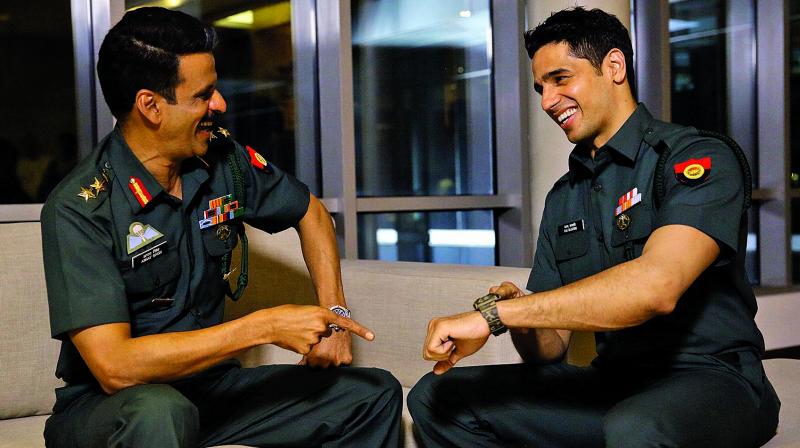 Senior defence officials and the team of Neeraj Pandey’s film based on the armed forces, Aiyaary, met on Tuesday evening to ensure that changes are made in the film before the film releases.

The Central Board Of Film Certification (CBFC) board officials were also present at the meeting at the board’s premises, including the presiding officer, Prasoon Joshi. The CBFC had a seven-member team present to ensure that every issue of the army was sorted before the film was issued the revising committee (RC)’s certificate.

After the film was not passed in the first round by the CBFC, it had been sent to the RC. “There were words like b*****d in the film which had to be muted. The CBFC still does not allow these words. Only after the said changes — including the ones made according to the specifications provided by the defence ministry officials — were takenm was the certificate issued as U/A,” says our source.

Aiyaary has been postponed to February 16, after they realised that the certification would take  more time than anticipated.
— Sanskriti Media