The song was written by Kumaar, who has also written another popular song Sanu Kehndi for the film. 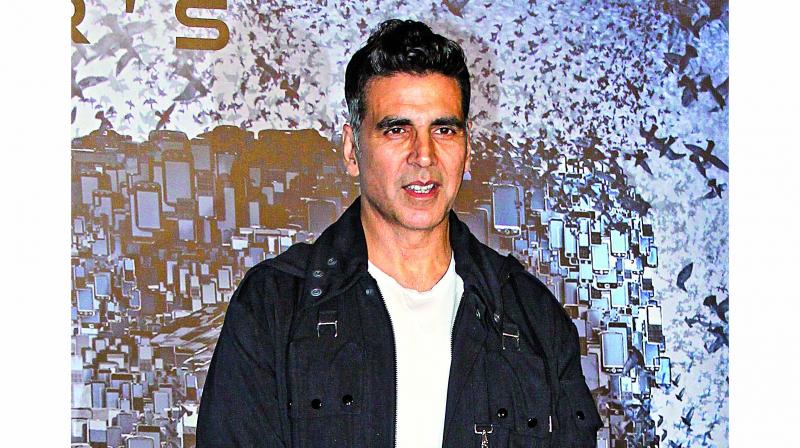 After the Pulwama attack, several filmmakers and actors in the Hindi cinema industry decided to not showcase their film in Pakistan. Many are also trying to avoid featuring any song sung by a Pakistani artist in their films and that latest to join this bandwagon is none other than Akshay Kumar and Karan Johar.

The duo had a song in their upcoming movie Kesari, which was sung by a Pakistani artist. The song was written by Kumaar, who has also written another popular song Sanu Kehndi for the film.

“Well, the other number that was already sung by a Pakistani singer has been been quietly deleted from the forthcoming film Kesari,” says a confirmed source.

Adding further, the source says, “Everyone seems to remain tight-lipped about this song which is said to have been sung by a Pakistani singer. Nor are they ready to name the singer to avoid any further complications.”

With this piece of information, Kesari could have garnered more eyeballs and any publicity is usually good for the promotions of a film. But, the team does not wish to attract any such attentions.

The film Kesari is based on the Battle of Saragarhi fought in 1897 between fought rigorously between the British Indian Army Sikh Regiment and Afghani-Pashto (Pathans) military. Starring Akshay Kumar and Parineeti Chopra, the film is all set to release on March 21.