Is Kartik Aaryan about to make a superhero switch? 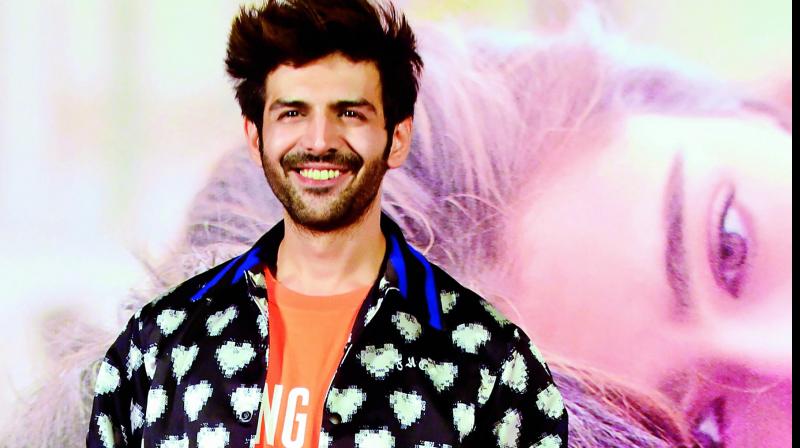 When one has a star at home, why would they go to another actor unless the script demands it? Well, that is what happened earlier this week when Kartik Aaryan went off to meet director Rohit Dhawan, his arm in a sling.

Amidst rumours of Varun Dhawan dropping his next film with brother Rohit for producer Sajid Nadiadwala to do a comedy with Raaj Shandilya, Kartik met Rohit at David Dhawan’s office on Friday night for a brief tete-a-tete.

Rohit, who has made films like Desi Boys (2011) and then Dishoom for Sajid Nadiadwala, had a closed-door meeting with Kartik, after which the Luka Chhupi actor quickly zoomed off in his vehicle.

Varun’s next project with Shashank Khaitaan Mr Lele has also been chucked onto the backburner, as a casualty to the actor’s last release Street Dancer 3D, which did not emerge a winner.

“Rumours immediately surfaced as to whether this would be the very script that Rohit had earlier pitched to Hrithik Roshan and then to Salman Khan before asking Varun to do the film. This is a superhero kind of a film and Kartik, who is now finally doing an action film with director Om Raut of Tanhaji: The Unsung Warrior, will have opened up his image from a boy next door to a star actor who can take on a variety of roles including action et al,” says a Bollywood source.

It remains to be seen whether Rohit’s film is indeed a superhero one, or is he planning to make Dishoom again as planned with Rohit and Kartik in it.