I want to unlearn everything, says Alia Bhatt

When touted as the new age Hema Malini, Alia laughs off the compliment. 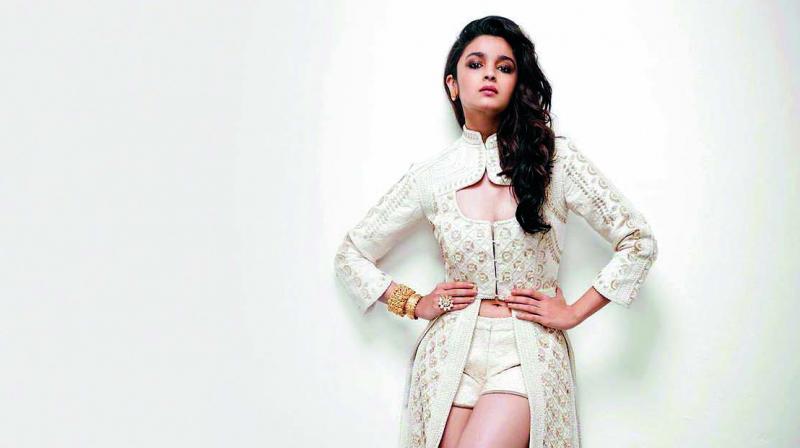 In the four years that she has been around, Alia Bhatt has churned out more hits than most of her contemporaries put together, and Badrinath Ki Dulhania is the latest feather in her cap. But Alia isn’t complacent at all.

“I want to unlearn everything that I’ve learnt about acting so far. I feel the process that I use to put my characters forward has run its course. I need to rejuvenate myself as an actor,” says the 23 -year-old.

When touted as the new age Hema Malini, Alia laughs off the compliment. “I am far away from her success ratio. Hemaji is in a league of her own. Yes, most of my films seem to have succeeded. Even the one that didn’t (Shaandaar) had us putting in a devilish amount of work and labour. What works is entirely unpredictable. I guess I am lucky that so many of my films have worked. But like I said, it’s time now to reactivate my skills, unlearn all the tricks of the craft before I start using them unthinkingly.”

The process will start with Ayan Mukerjee’s Dragon, which Alia starts in September. “This is the only film I have right now and I’m really looking forward to it because I get to work with Ranbir Kapoor for the first time. Your co-stars are a part of that journey which shapes your convictions as an actor. Ranbir is a different school of acting from my other co-stars so far. So, I’m looking forward to that. As for Ayan, all he tells me is that it is an intense love story combined with supernatural elements.”

The Big B, Amitabh Bachchan, is also expected to join the cast of Ayan’s new film. Says Alia, “If that happens then I’m going to have a lot of new experiences to learn as an actor.”