It is to be noted, that no attempts would be made by Vidya Balan to physically resemble the original Mrs. Gandhi. 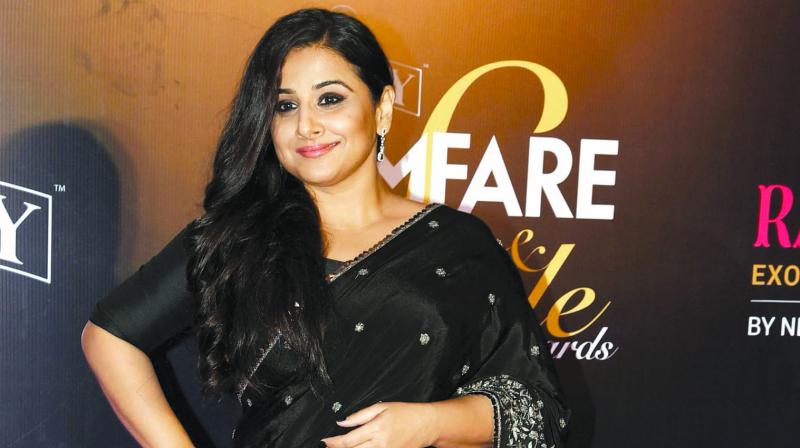 The first choice for AL Vijay’s biopic on J Jayalalithaa was Vidya Balan.

A source very close to the project says, “Vidya is of Tamilian descent and is intellectually and emotionally equipped to play a figure as formidable as ‘Amma’. However, she, for the reasons best known to her, opted out leaving the coast clear for Kangana Ranaut.”

We now know that Balan had a very legitimate reason for not playing Jayalalithaa. The actress is committed to play Indira Gandhi in a web-series to be produced by her husband Siddharth Roy Kapur and she is fully immersed in the process of understanding the heart, mind and the politics of the Iron Lady.

Says a source close to the Indira Gandhi project, “Vidya wants no distractions. She is unlikely to accept any movie offers while she plays Mrs Gandhi. She wants to get Mrs Gandhi’s physicality,  her body language and speech pattern right. She is working on it.”

It is to be noted that no attempts would be made by Vidya Balan to physically resemble the original. Interestingly, some years ago, when Manisha Koirala had been signed to play Mrs Gandhi for a film that was to be directed by N Chandra, the makers had even arranged for a prosthetic nose for Manisha. However, that project never happened.