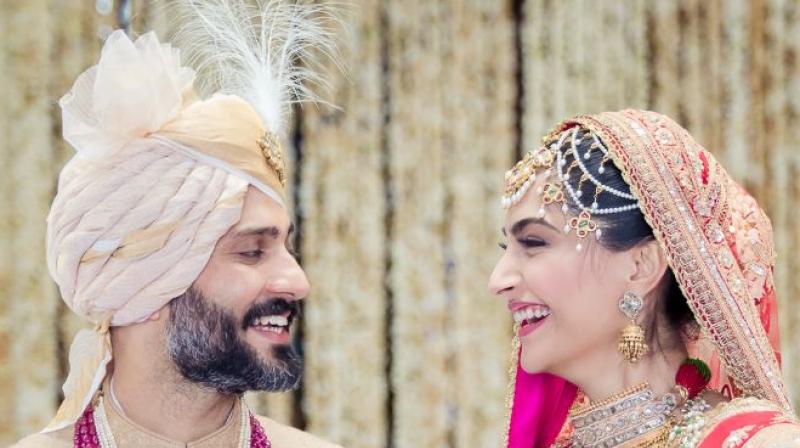 An official statement was released which mentioned:

The wedding was an intimate and private affair with close family and friends." 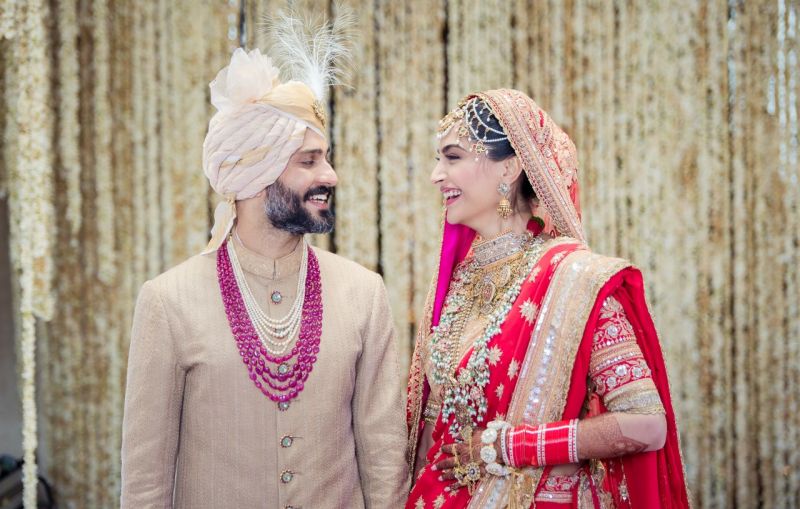