When Salman Khan had a quick meeting with Farhan Akhtar, eyebrows were raised and tongues started wagging. 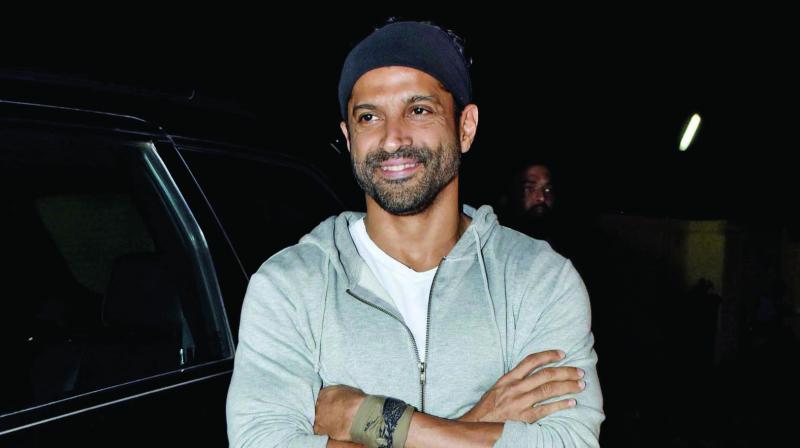 When Salman Khan had a quick meeting with Farhan Akhtar, eyebrows were raised and tongues started wagging. What could the two be discussing at a time when there is so much talk about Don 3?

Some were quick to guess that the duo was working on a project together. The two have a long history. Salman’s father Salim Khan and Farhan’s father Javed Akhtar were writing pals and comrades till they broke up many years ago. Salim and Javed have given the biggest hits in Hindi cinema with their writings.

But now, sources close to Farhan say that it was just a casual meet. “Normally Salman does not do too many casual meets. But this time, it was an exception. Farhan and Salman just met for a casual conversation and that’s all. They have been friends since childhood and they met again. There’s no film project brewing between them,” insists our trade source.

But the source also added that they did share a few ideas but did not discuss the possibility of working together in the near future. While Farhan is currently working on Rakeysh Omprakash Mehra’s film Toofan, Salman is awaiting the release of his film Bharat.