Two of the recently released Bollywood films reached the Rs 50-crore mark at the box office on the same day. 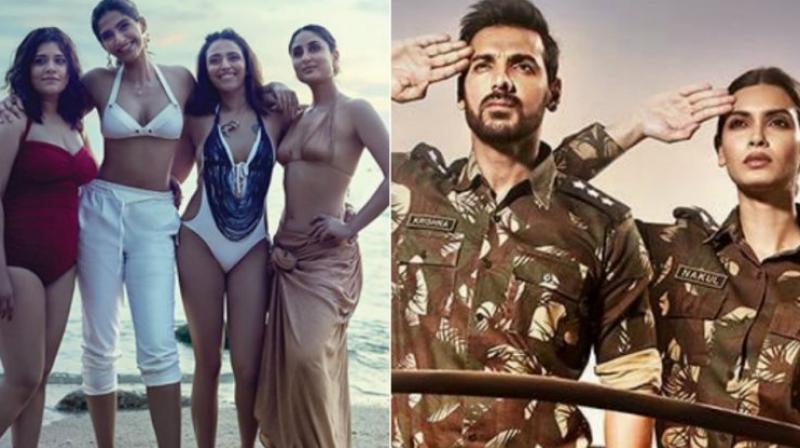 New Delhi: 'Veere Di Wedding' has minted Rs 50 crores on the box office within six days of its release on Friday.

The film had made Rs. 36.52 crore in its opening weekend itself.

Filled with swear words, slapstick moments and some hilarious one-liners, 'Veere Di Wedding' has proven to be a joy ride, if reviews are to be believed.

The film was released on June 1.

Meanwhile, John Abraham's latest outing, 'Parmanu: The Story of Pokhran' has also reached the 50-crore mark at the box office.

The film has minted Rs. 50.55 crore (till Wednesday) within two weeks of its release.

The news was shared by trade analyst and Indian film critic, Taran Adarsh, on his Twitter handle.

The film is based on the nuclear bomb test explosions conducted at the Indian Army's Pokhran Test Range in 1998.