'Bullies have to be treated with patience': Hrithik Roshan talks about Kangana Ranaut

The actor opened up about his film's clash with Kangana's 'Judgementall Hai Kya' and the allegations she levelled against him. 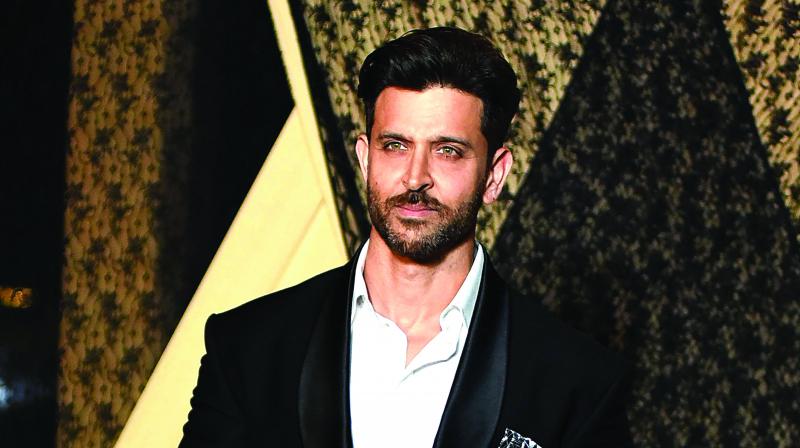 Mumbai: Actor Hrithik Roshan speaks at his candid best in a recent interview before the much awaited release of his film Super 30 where he is seen donning a never seen avatar. The actor spoke about Kangana Ranaut over the controversy that has taken infinite twists and turns over time. More so, the actor talked about his life and more.

In an interview with Hindustan Times, Hrithik, who is promoting his upcoming film 'Super 30' opened up about his film's clash with Kangana's film 'Judgementall Hai Kya' and the allegations that the diva has levelled against him. Talking about it, he said, "I have come to realize that bullies have to be treated with a certain amount of patience and not engaged with. It's upon the civil society and those who claim to be just and fair to see and observe if there is harassment. Also being who I am, if I choose to confront as per laws I become the aggressor, if I withdraw from a film clash that I know has been pre-designed then I become a weakling penning a sob story."

Furthermore, he added, "I have learnt not to get affected by either judgement. Although to be honest, my only grouse is with those supposed enlightened people who are praising and often cheering this behaviour on the name of "new" and "refreshing audacity" without any desire to be rational or truthful. They are the enablers who have allowed this circus to continue for 6 years.”

And when asked about the status of his legal case he said, "There is no legal case that I have directly with the lady, and the reason why I cannot have one is because a guy cannot be stalked in India."

Meanwhile, the actor will be next seen in his upcoming film, 'Super 30' which is a story of the triumph of spirit in which Hrithik will be reprising the role of a Mathematician, Anand Kumar who trains students for IIT-JEE in Bihar. The film is scheduled to release on 12th July, this year.