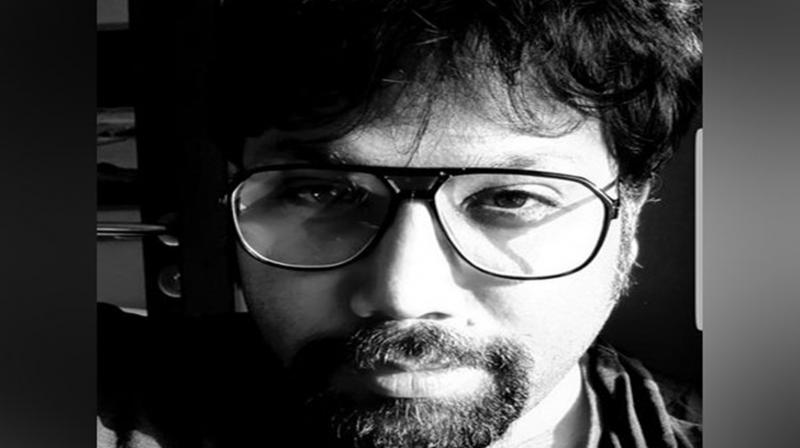 New Delhi: 'Kabir Singh' director Sandeep Reddy Vanga's recent statement made to defend the outrage against his film during an interview, roused fans who took out anger on the social media. Now, some supporters are stepping in for the director with the hashtag 'We support Sandeep Reddy Vanga' making a stronghold on Twitter.

The film was caught amid controversy over its portrayal of women, misogyny among other things, and Sandeep who defended his film by saying that when one is madly in love, and the person doesn't have the liberty of slapping their partner, then he finds nothing in that relationship.

Now, fans on Twitter are voicing their support for the director.

"#WeSupportSandeepReddyVanga for the true making of a film people see bold content u see the pain of love. Come on 2 gentleman support u r director," one of the users tweeted.

'Kabir Singh' has emerged as a debatable film and yet it crossed Rs. 200 crore mark in just 13 days of its release. 'Kabir Singh' is the Hindi remake of Telugu hit 'Arjun Reddy.' The original blockbuster starred Vijay Deverakonda and Shalini Pandey.

Helmed by Sandeep Reddy Vanga, who also directed the original film, 'Kabir Singh' tells the story of a short-tempered surgeon Kabir Singh (Shahid) who goes on a path of self-destruction, consuming drugs and alcohol after he cannot marry the love of his life Preeti (Kiara).