Wouldn’t have made Article 15 without Bob Dylan’s song: Anubhav Sinha

The song, which was originally released in 1963, has acquired a cult-favourite status across generations. 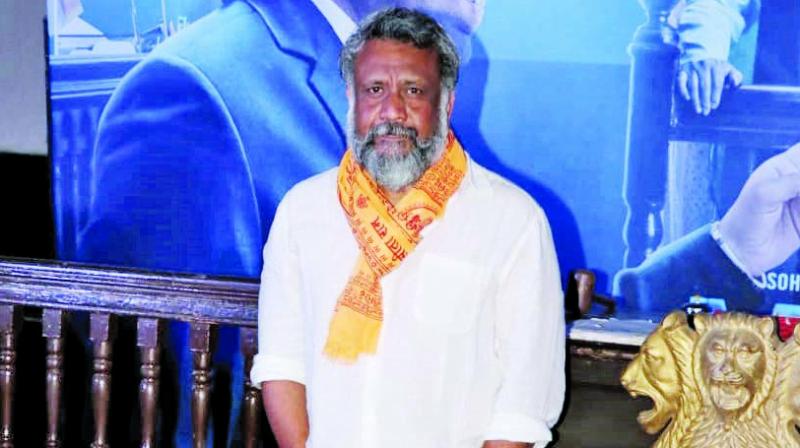 Besides incidental snatches of local music, Anubhav Sinha’s Article 15 has only one song in it — Bob Dylan’s Blowin’ In the Wind — that plays in the background. The song, which was originally released in 1963, has acquired a cult-favourite status across generations.

Anubhav says he was determined to get the rights to use the song, no matter how. “Bob Dylan’s Blowin’ In the Wind was written into the script of Article 15. It was the only song I wanted in my film. It encapsulates the spirit of exploration and salvation that my hero Ayushmann Khurrana goes through. I love the song’s lyrics, especially ‘How many roads must a man walk down before you call him a man? ’ These words epitomised my film,” he reveals.

The director says he didn’t know how to get the rights for the song. “I didn’t know where to start the process. I knew it would be a long-drawn process, and expensive that at the end of it all, I may not be able to afford it. I got in touch with a friend in the US, who got in touch with another friend who knew Bob Dylan’s manager, Jeff Rosen.” Rosen has been Dylan’s manager for 30 years. 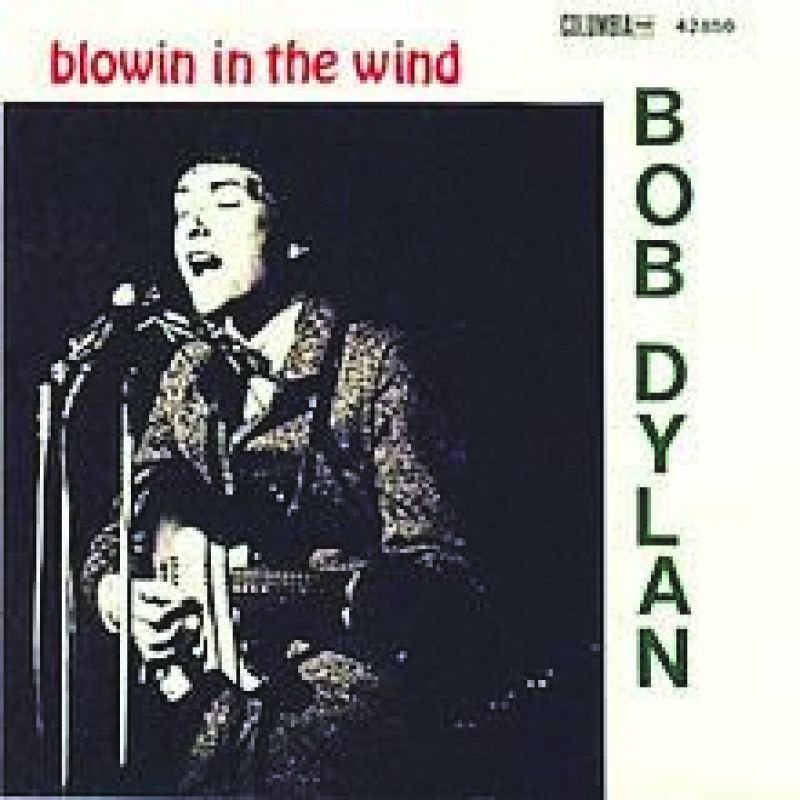 “Finally, I spoke to Rosen and told him what we required. To my surprise, he was very supportive. He told us to use the song and pay whatever token amount we could afford,” the director adds.

This information begs the question: What was this token amount after all?

The filmmaker won’t say on record. But what he does reveal is:  “It could’ve been a lot more than we could afford. I don’t know what I’d have done then. But I wouldn’t have made the film without Dylan’s song. What we paid is a big dent to our budget, but worth every penny.”