The couple, reportedly, has a long list of things that they want to check off before they purchase anything. 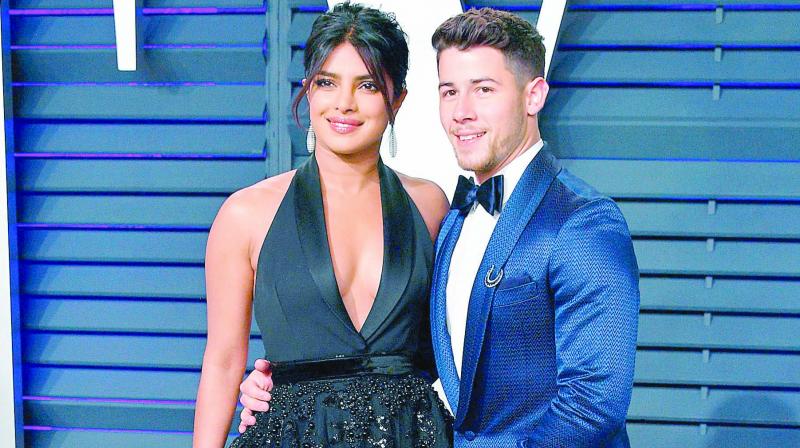 Our desi girl Priyanka Chopra Jonas and her videshi husband Nick Jonas are on the hunt for a mansion in Los Angeles, specifically in Bel Air or Beverly Hills.

As per reports in the American press, Nick sold his bachelor pad so that he could buy a new home with Priyanka. The couple, reportedly, has a long list of things that they want to check off before they purchase anything.

However, while the duo is looking at a big mansion, they are not preparing to extend their family for a while. Both Priyanka and Nick are busy with their work to have babies immediately. Though that is certainly on the radar in near future.

“I definitely want to be a father someday. I think that’s a real dream, and I think I have had to grow up pretty quick. With that, you could look at it two ways. You could say that was unfair, or you could say it has given me some real perspective at an early age,” Nick was recently quoted while talking about his familial aspirations.

Priyanka’s next film will be a Bollywood release named The Sky Is Pink, after which she is reportedly collaborating with Sanjay Leela Bhansali on a film.
—Sanskriti Media