Giving it a U/A certificate, the organisation replaced a few abusive words with milder words. 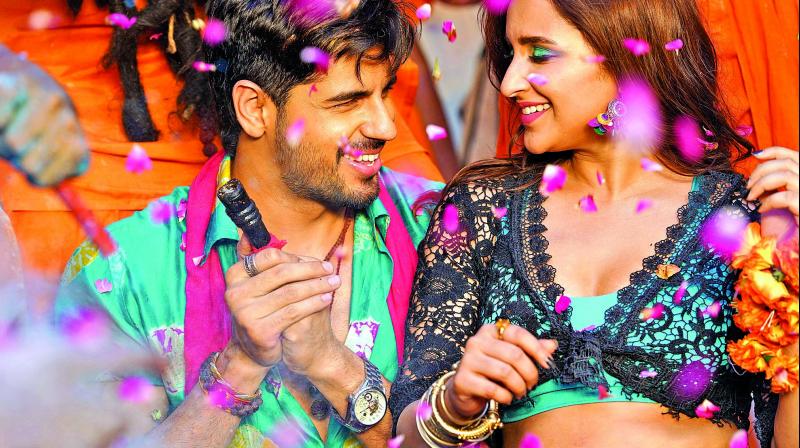 Still from the film Jabariya Jodi.

Mumbai: The Central Board of Film Certification aka CBFC has recently made nine changes in the original version of Sidharth Malhotra-Parineeti Chopra starrer Jabariya Jodi. Giving it a U/A certificate, the organisation replaced a few abusive words with milder words.

Here's the complete list all the changes recommended by the CBFC:

5. Replaced this scene with other shots.

8. Details of copyright holders - Karma Media And Entertainment LLP, Balaji Telefilms Ltd - at the beginning of the film.

9. Anti-smoking static to all the smoking scenes.

Directed by Prashant Singh, the film is based on the practice of kidnapping grooms and forcing them into marriage to avoid dowry in Bihar. The film is set to release on August 9, 2019.