The producer reveals that the much-missed actress had set out to produce a Tamil film years ago. 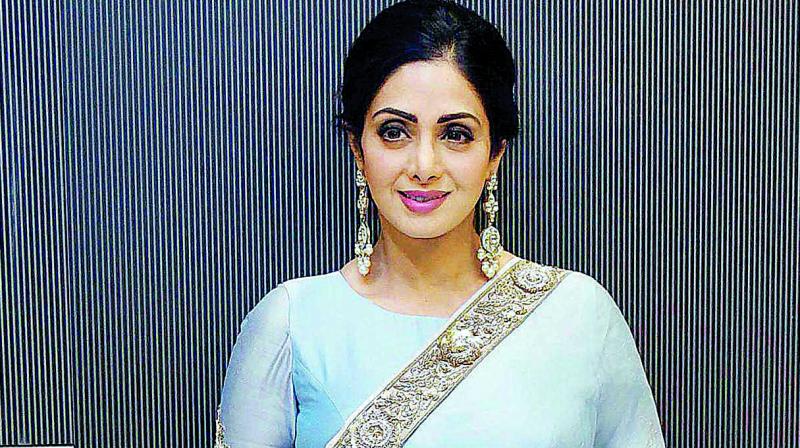 Boney Kapoor has extremely ambivalent feelings about his first Tamil production Nerkonda Paarvai, a remake of the hard-hitting Hindi film Pink, which opens in the coming week.

Boney says emotionally, “While I am really happy with how the film has shaped up, I miss my wife now more than ever before. It was her wish that I produce a film in Tamil. I wish it would have happened during her lifetime.”

The producer reveals that the much-missed actress had set out to produce a Tamil film years ago. “Sri and her mother had decided to produce a Tamil film starring the legendary M G Ramachandran, but the project couldn’t proceed beyond the mahurat puja.  Ever since then, Sri was looking forward to producing a Tamil film. And not just Tamil, she also wanted me to venture into other South Indian languages, Telugu, Malayalam, and Kannada. By producing Nerkonda Paarvai, I am finally giving shape to her dreams.”

The film stars the iconic Tamil actor Ajith, who plays a lawyer fighting a sexual harassment case. Amitabh Bachchan played the role in the Hindi version.

Sridevi and Ajith had worked together briefly in the Tamil version of English Vinglish. And she felt he was the right actor for the role.

Boney reveals, “I owe my career and my life to the South Indian film industry.  A majority of my productions have been remakes of Tamil and Telugu films. So my career was made in the South. And the South gave me my life, my wife.”