The filmmaker is of the opinion that Hrithik needs to speak up about the controversy. The actor, however, has dismissed it. 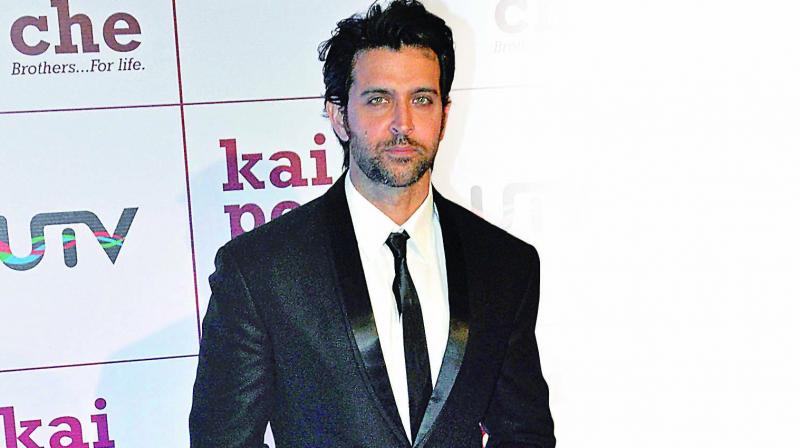 Karan Johar has refrained from making any direct comment on Kangana Ranaut’s recent outburst. So much so that he has restricted his reactions to cryptic posts on his social media where he has not taken the actress on. He did a back-handed statement during the IIFA awards by cracking a few jokes on nepotism with Saif Ali Khan and Varun Dhawan, which received a lot of flak.

Ostensibly, Karan does not want to fall into that trap anymore. He has been posing happily for snaps for the paps and shut his mouth for the time being even when prodded to speak about her.

So, he has now urged his good friend Hrithik Roshan to speak about the issue. Hrithik, however, does not want to comment despite being urged by Karan. Apparently, Hrithik and Karan discussed about Kangana. The filmmaker even advised that he is the one who needs to speak now, but the Krissh actor is playing it safe. “Hrithik’s lawyers have strictly advised him to stay away from making any comments as it would put him in jeopardy if he reacts in any manner to what Kangana is doing,” says a source close to Hrithik.