Accompanied by director Shonali Bose, the actress is yet again away from her husband Nick Jonas. 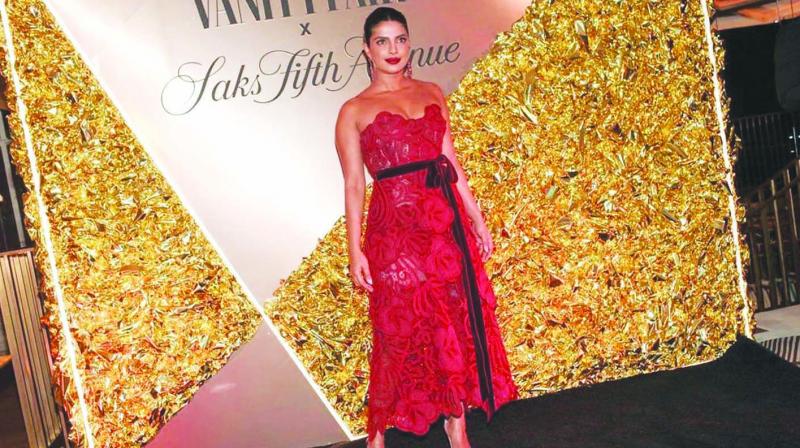 Priyanka Chopra Jonas is in the best phase of her life. The actress is currently at the prestigious Toronto International Film Festival (TIFF) where she’s gearing up for the premiere of her film The Sky is Pink on September 13.

Accompanied by director Shonali Bose, the actress is yet again away from her husband Nick Jonas. While work commitments often keep the couple apart, Mr. and Mrs. Jonas know how to keep the love brewing between them. In a recent story posted by Priyanka, the actress was seen sipping a latte, but it wasn’t an ordinary coffee, as the barista surprised the actress by creating latte art in the shape of Nick’s face. In the video, the 37-year-old actress is seen playfully sipping the coffee, which caused the image to get distorted just a bit.

The artwork was created by latte artist Barista Brian who has also made Kristen Stewart and Rainn Wilson’s faces on coffee at TIFF.