The actor opens up about being a star kid, comparisons with his father, and his process behind choosing films. 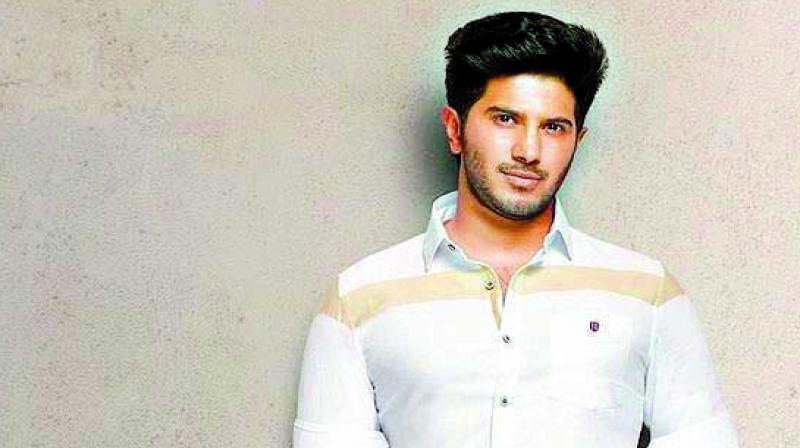 Dulquer Salmaan may have started off as a star kid from the South Indian film industry, but he is now a household name across the country, courtesy his varied choice of films. The superstar, who started his Bollywood journey with Akarsh Khurana’s Karwaan, will next appear in Abhishek Sharma’s The Zoya Factor. The film is about Indian superstitions when it comes to cricket, a sport that the actor is a big fan of himself. “In India, it is hard to not be a cricket fan. Neither have I played an athlete in a film nor was I athletic in school, so that makes it all the more challenging. I had to go through a lot of coaching to justify the role, so I am glad I took up this challenge. As far as the luck factor is concerned, I am not superstitious at all. I don’t think I would ever depend on luck. I am very practical,” he says.

Talking about his choice of films, Dulquer says he looks for the same thing in all scripts. “I don’t think I choose films differently, I look for honesty and good scripts in films of all languages. I really look at the script itself, which is the hero of the film. I don’t think I can ever pick a script and say ‘this will be a super hit’. If I can find a film where I can see the attempt to make something honest, then I am okay.  I want to surprise my audience with every film,” he shares.

Despite being Malayalam film superstar Mammootty’s son, Dulquer never had a dream launch. Instead, he chose to make his own name based on merit. “I never had this huge launch situation in Tamil or Malayalam. I don’t think very highly of myself; I am an average actor trying to do my best, and I don’t think I deserve all of these things. Nobody is waiting for me to come and make that splash. Just a few people would know that I have done decently down South, and the general audience has no idea about me,” the actor opines.

As for the comparison with his father, the 33-year-old says he is lucky because they don’t look alike. “I don’t look like him. I look like my mother, which has been a blessing. Plus my last name doesn’t have his name, and he did that when I was in school because he said he didn’t want me to get harassed. I never wanted to imitate him and I don’t want to do the kind of films he did because only he can do that. I tried to do films that have my sensibilities. I think people see me as a separate identity, and I have worked very hard to get to that. Even my dad is super proud of me. I made my own mistakes,” he says with conviction.

Speaking further about his father’s critically acclaimed film Peranbu, which did not get a National Award, Dulquer opines: “He deserves a National Award for every film he does. He deserves at least 7 more National Awards because I am a huge fan of Mammootty.  I know how much he gives to his craft, and I respect that. I respect the awards, they have their criteria, but you can't blame the fans for revolting either because it all comes from a good place. But the problem with social media is that it’s so easy to sit and say what you want. So even if a person is not so rude in real life, they can have a different arrogant personality on social media.”

Other than being a supportive son, Dulquer is also a doting husband. The actor, who is married to architect Amal Sufiya, reveals there is no space for insecurity in his relationship. “I think most of my co-stars know my wife, and I introduce her to all of them. Even my co-stars think that I don’t have any other intentions, it's nice if we are all at ease. I amuse my co-stars because I am very shy and I hate doing intimate scenes. Many such scenes are very impromptu, so I am wondering in the back of my mind whether my co-star thinks that I am getting some kick out of. I don’t think my wife worries about me being an actor, because she is generally a very secure person and is okay giving me my space. I am quite blessed; I don’t get paranoid phone calls,” the actor says in conclusion.