And while Kangana is known to give her co-stars a tough time, Richa kept it short and sweet when asked about her. 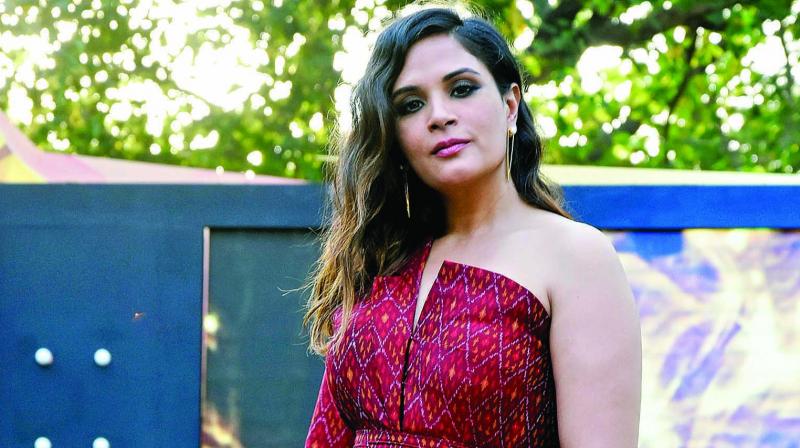 Actress Richa Chadha is sharing screen space with Kangana Ranaut for the first time in Panga. And while Kangana is known to give her co-stars a tough time, Richa kept it short and sweet when asked about her.

Further talking about the kabaddi-based film and her preparation for it, Richa says: “I would go in at 6am to a stadium, either in Bandra or Mahim, and we would have international level kabaddi players training us. I can now play good college-level kabaddi. We worked for over a month and a half on just learning the game. We did a lot of weight training since you need a lot of energy. I had to gain a lot of muscle weight. I am playing a defender in the film. I have not used a body double for my part.”

In the meantime, the actress is currently promoting her film Section 375, a courtroom drama centred around the much-needed discussion on consent. Richa plays a public prosecutor, fighting to get justice for her client, who claims that a movie director has raped her. “Rape cases go unreported because of three things: The mentality about rape is that izzat gayi (respect is gone), because of social stigma attached to rape. There is this whole culture of victim shaming, which is why rape cases go unreported. These instances are happening within the family or coming from someone known to you, which is why such cases are not reported. It is a complex problem in our country,” says the actress about the project.

“The film explores a very complicated concept of consent. In India, will and consent are two separate things. The IPC is very clear about consent. Our legal system is pro-women. Law on paper is one thing, and interpretation is another. That’s where the problem starts,” she explains.