The King of Romance is ready to return to his YRF roots with a new film set to be written by Ali Abbas Zafar. 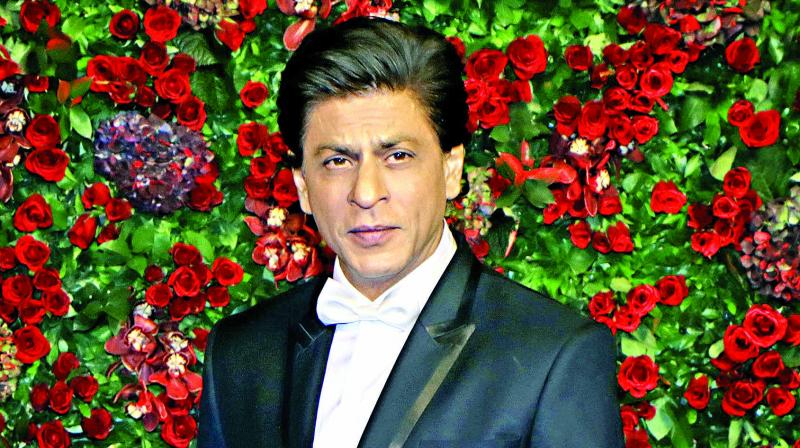 Forty-nine years ago, Yash Chopra branched out from the comfort of his brother B.R. Chopra’s company and formed Yash Raj Films. Two years later, he made Daag with Rajesh Khanna, and the rest is history.

One of Yash Chopra’s strengths was to give romance a new feeling, and he and his son Aditya employed Shah Rukh Khan as their vessel to do this, earning him the title of ‘King Of Romance’. And now, as the production house completes 50 years, SRK is slated to collaborate with YRF once again.

We hear that Aditya Chopra has brought on Ali Abbas Zafar to put together a film that will also have Shah Rukh Khan collaborating with them. “The details are not really available, though there are multiple rumours doing the rounds that it could be a big corporate film, a biopic on the life of Yash ji, or even a proper feature film to commemorate the fifty years of Yash ji,” says an industry source. However, nothing is confirmed yet.