Akshay Kumar to be directed by body double

The actor will soon be seen in his body double Ranjit Tiwari’s next film, which is an espionage drama. 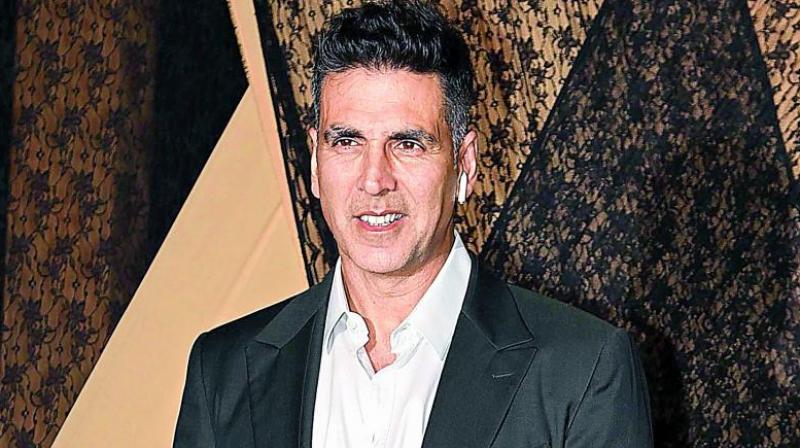 Akshay Kumar’s body double Ranjit Tiwari has now turned director, and will soon direct Akshay in an upcoming film. The director, who filled in as Akshay’s double in Nikhil Advani Patiala House, has worked as an assistant director on a few films and also went on to direct Farhan Akhtar and Diana Penty in Lucknow Central. He has managed to rope Akshay in as the lead in his next project, which is an espionage drama.

“Akshay will be seen in the role of a spy. Nikhil Advani has been specialising in this genre of espionage and POWs for a while now, and he liked the idea that Ranjit Tiwari brought to him. The film will be bankrolled both by Nikhil as well as Vashu Bhagnani. A formal announcement will be made soon, and other cast and crew in the film are being locked,” says a trade source.

While Akshay has had other body doubles as well – one for Chandni Chowk To China and one for Baby, the Patiala House man seems to have had his way.