Ranveer slammed the haters who were trying to troll him during the live chat. 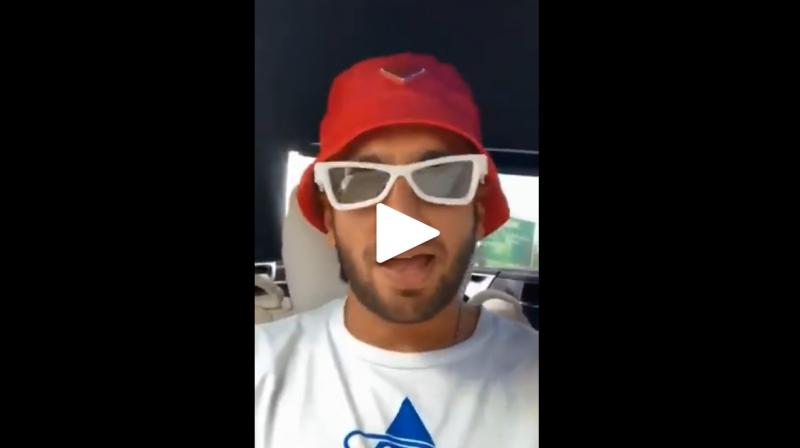 Mumbai: Ranveer Singh is undoubtedly considered as one of the most entertaining stars in Bollywood. The 34-year-old actor has always been stealing the limelight with his over the top fashion sense and solid energy. However, the actor also has to deal with haters as well.

Baba so many lovers log in just to chat with you, don’t bother about the haters ❤️❤️

Meanwhile, on the work front, Ranveer Singh will be seen in '83 which based on India's historic 1983 World Cup win. It also stars his wife Deepika Padukone. Apart from that, Ranveer is also a part of Karan Johar's 'Takht' and Rohit Shetty's 'Sooryanvanshi' starring Akshay Kumar and Katrina Kaif.