It is to be noted that Katrina has done one of her best films Zindagi Na Milegi Dobara with Farhan and Ritesh. 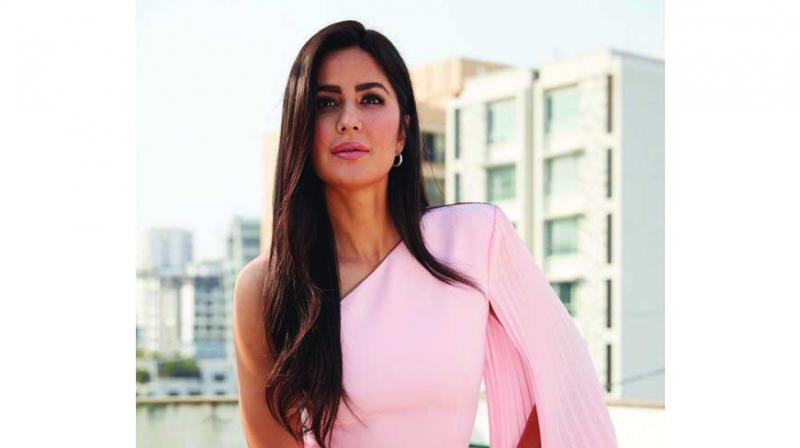 Katrina Kaif is slowly and steadily regaining her stardom. At one end she has signed a big-budget film Sooryavansham with her previous co-star Akshay Kumar, and on the other, she is now getting experimental with her first supernatural thriller Phonebhoot.

Produced by Farhan Akhtar and Ritesh Sidhwani under Excel Entertainment, Phonebhoot will be directed by Gurmeet Singh, who has earlier worked with Farhan and Ritesh on the web series Inside Edge.

It is to be noted that Katrina has done one of her best films Zindagi Na Milegi Dobara with Farhan and Ritesh. The eerie shiver-giver Phonebhoot will also be starring Siddhant Chaturvedi and Ishan Khattar in major roles.

So far, Katrina’s career has been under a cloud ever since her relationship with Ranbir Kapoor ended. Resounding flops like Thugs Of Hindostan and Zero were followed by a reasonable success with Bharat, courtesy her mentor Salman Khan.  And now, she is all set to hit back with films that do her stardom proud.