In 2018, while interacting with media, actor John Abraham did mention about collaborating with the director. 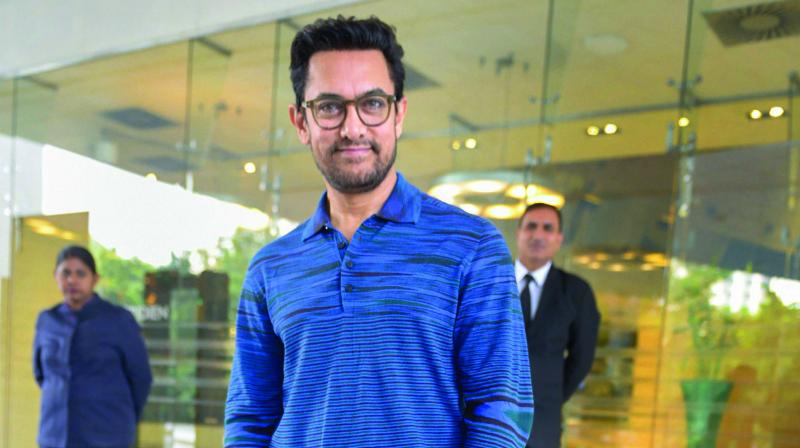 Twenty years ago, when Aamir Khan and Sonali Bendre-starrer Sarfarosh was released, its director John Mathew Matthan became the toast of the nation. But for the last few years, the director has been wandering with his script of Sarfarosh 2.

“John did a film called Shikhar with Ajay Devgn and Shahid Kapoor which failed in 2005. Then he made the mistake of doing a non-descript film, A New Love Ishtory, after which a lot of actors were not keen to work with him because they thought that he had lost the plot. Having said that, John has been working and reworking the script of his film with changing times,” said an industry source.

In 2018, while interacting with media, actor John Abraham did mention about collaborating with the director. “John Matthan and I are co-producing a film. As of now, we are working on the script and want to go on the floors next year.” John said. Now we are told that Abraham has not yet announced the film officially despite having a slew of films on his slate. On the other hand, director John is hunting for his new actor to play the role of Ajay Singh Rathod in the film.

Aamir Khan is often remembered for this gripping film and the way it shaped his career at that time. So, who will be the new sarfarosh?