One of them may star in biopic on math genius 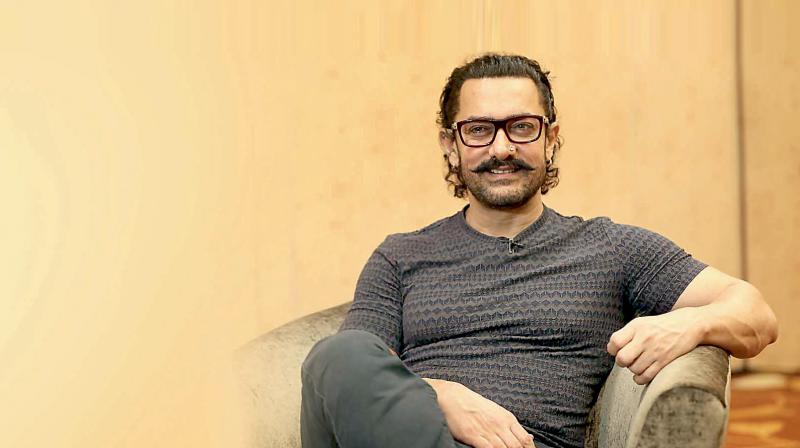 A few months ago, before the Coronavirus struck, Farhan Akhtar and Ritesh Sidhwani had acquired the rights for the life-story of famed mathematician Vashishtha Narayan Singh, who died last year. The speculation was that director-turned-actor Farhan would play the late genius.

Now, we are told that the makers are considering two other actors for the lead role. “Farhan and Ritesh are thinking of casting either Aamir Khan or Vicky Kaushal for the role,” say sources.

It may be recalled that Aamir was first chosen for the role of astronaut Rakesh Sharma in his biopic, but the role was offered to Shah Rukh Khan, and Vicky was the third choice. “Nowadays, both Aamir and Vicky are considered ideal candidates for a lot of biopics because of their research and attention to detail,” a source says, adding, Aamir has done the Mahavir Singh Phogat biopic Dangal and Mangal Pandey many years ago. He will be doing Mogul as well, though he missed Saare Jahaan Se Achcha. Vicky, who did Sanju and will be seen in the Udham Singh as well as Sam Manekshaw biopics will be the next option if Aamir Khan’s dates do not work.”

For those who tuned in late, Singh was a child prodigy who completed his Ph.D and taught mathematics, but was diagnosed with schizophrenia and was admitted to a psychiatric hospital. He went missing during a train journey, but came back many years later and subsequently won the coveted Padma Shri award.