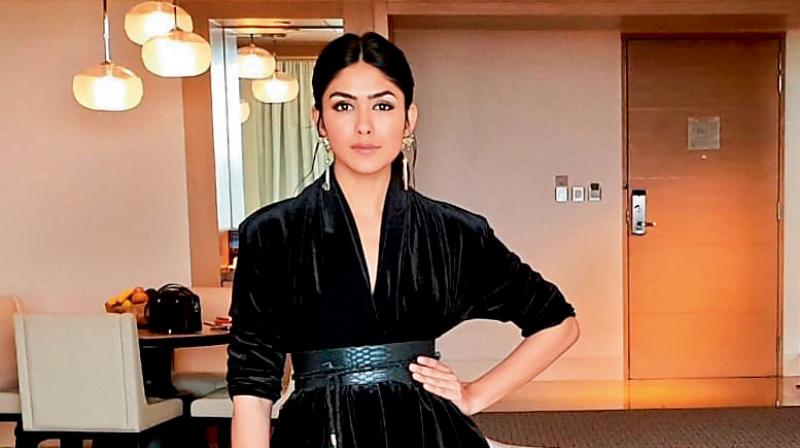 It is not a hyperbole that most Indians are cricket buffs. The Batla House and Super 30 actress Mrunal Thakur is no exception. A cricket fan to the core, Mrunal found herself comfortable on the sets of Jersey, though it is packed with cricket stories and many technical details.

Though she is not required to play the sport in the film, Mrunal was present on the set on days when Shahid was filming his cricket portions.

She says, “The film looks at the sport with great love and passion. And as an actor, I knew I had to relate to it at the same level and care for it as much. I love the sport, much like every Indian kid of the 90s. We grew up at a time when the legends were at their peak and Sachin Tendulkar and Rahul Dravid were subjects of dinner-table conversations. My character is the anchor of the film and thus, my knowing the sport brought a certain depth to my own performance. Plus, the cricket jargon on set wasn’t alien to me.”