The movie, which released in 1988, had Rekha as the strong protagonist, who’s on a revenge spree. 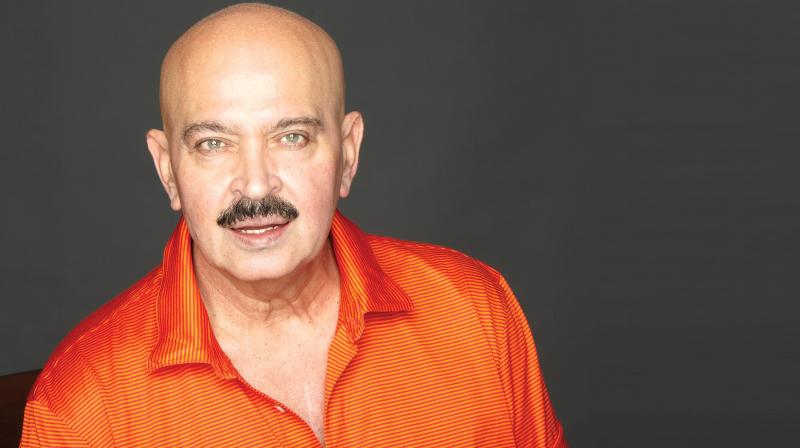 While many makers have indicated their willingness to remake the classic movie, Khoon Bhari Maang, producer and director of the original movie, Rakesh Roshan, is not in favour of the movie being remade.

“No, you can’t make such films again, because nobody can recreate the magic all over again,” said Rakesh, even as he prepares to release his next Kaabil this month. “I don’t think there’s any point in remaking such a classic film and I wouldn’t want this film to be remade. It was a different time then; you can’t adapt the same style now.”

The movie, which released in 1988, had Rekha as the strong protagonist, who’s on a revenge spree. Reportedly, there are many actresses like Deepika Padukone, and Sonakshi Sinha, who have expressed their desire to be part of a new-age Khoon Bhari Maang, but it looks like a pipedream, since Rakesh isn’t too pumped about the thought.