Arjun, who was just behind her, had to rush to Anshula’s rescue, and sent her off, before getting selfies clicked. 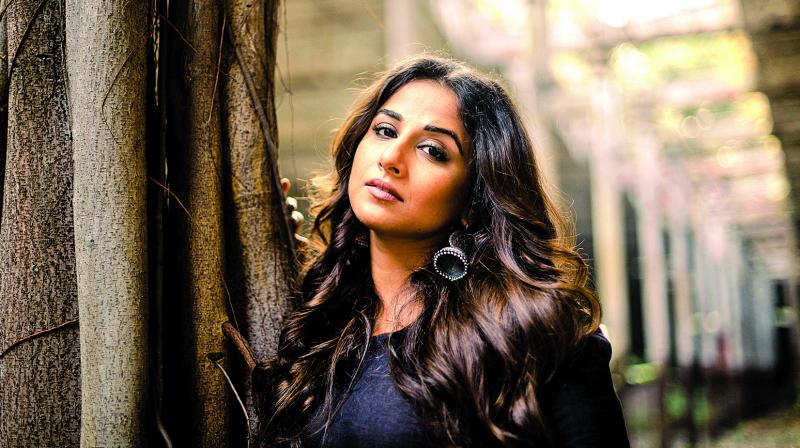 Crazy fans often create trouble for actors and actresses. However, not many know how they can affect the people around them as well. This week, both Vidya Balan and Arjun Kapoor’s kid sister Anshula Kapoor became victims of fanatics, who did not know where to draw the line.

Vidya was at the Mumbai airport, coming back from a trip, when a fan got too close to her. He ended up accidentally touching her, while attempting to get a good picture with her. Understandably, Vidya was quite annoyed.

“She looked at him sternly and asked him to move aside and take the picture. But as she realised the touch wasn’t intentional, she let him click a selfie and move on,” says an eyewitness. 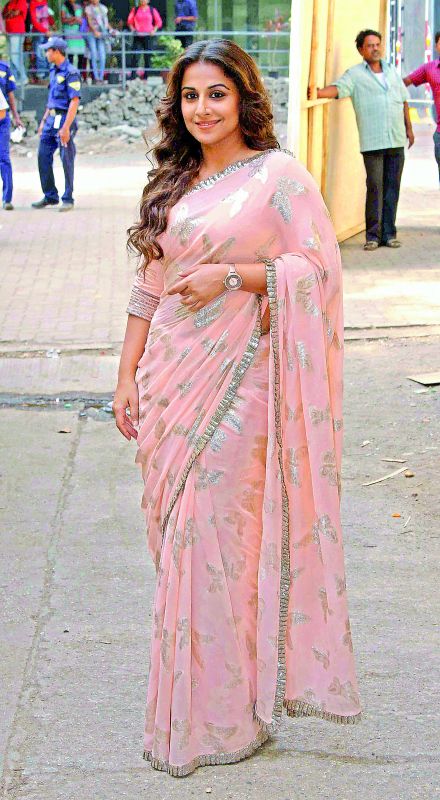 On the other hand, Anshula was accompanying Arjun for a movie screening in a suburban theatre, when a fan, desiring a selfie with Arjun got too close for comfort.

”Please move out of the way. After I go, you can take as many pictures as you want,” she exasperatedly said to the fans.

Arjun, who was just behind her, had to rush to Anshula’s rescue, and sent her off, before getting selfies clicked.
— Sanskriti Media