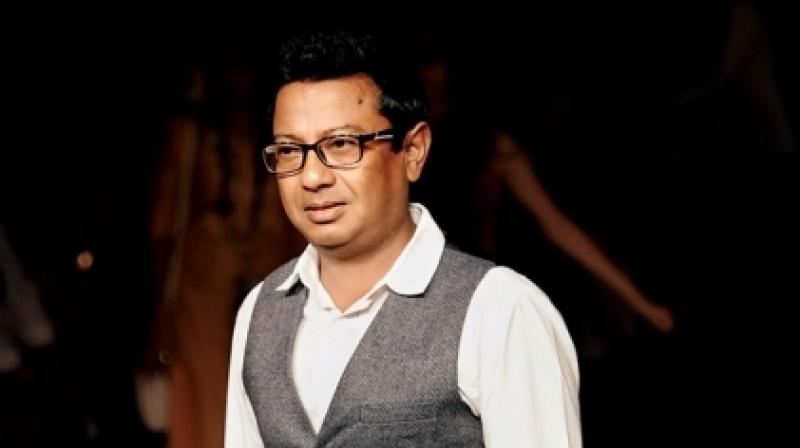 As a filmmaker, Onir has always chosen to work with controversial subjects, and narrate hard-hitting stories. After working on movies like My Brother Nikhil and Bas Ek Pal, the director will be tackling the subject of racism for his next, Driving Lesson.

“The script for my next film is ready,” says Onir. “It speaks about racism of how two people from different backgrounds come together. It’s a film that breaks the class barrier.”

He explains that somewhere India is a racist country too, making his film important. “The film talks about how beauty is redefined. It sends across the message ‘accept people the way they are, and see how beautiful they are from within’,” adds Onir.

Driving Lesson will feature Tannishtha Chatterjee in the lead. “It’s a love story, and Tannishtha plays an NGO worker from New York, who is very independent. She joins this driving school, and that’s where the story unfolds. What happens next is an interesting story,” the filmmaker smiles.