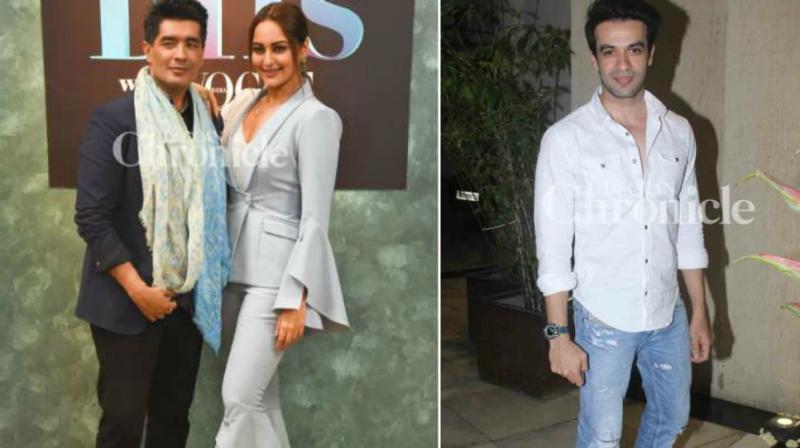 Mumbai: Among the break-ups in Bollywood, Sonakshi Sinha too is a single lady, who, it does look like, is ready to mingle.

Sonakshi reportedly broke up with her then boyfriend Bunty Sajdeh due to unknown reasons. Bunty was last seen in Virat Kohli’s wedding in December, as he happens to be the captain of Indian cricket team’s manager.

The host of the show, Neha Dhupia added to it saying, “I think Punit Malhotra is a catch!”

Sonakshi too expressed her desire and said, “There is nothing wrong with Punit, he has been a great friend… the audience needs to know as he could also be future line-up.”

Last seen in ‘Ittefaq’, Sonakshi will soon play a Gujarati fashion designer in ‘Welcome To New York’. The actress will then start prepping for Salman Khan starrer ‘Dabangg 3’.