In an exclusive, the choreographer-filmmaker confirms that he will take the baton from Arbaaz Khan for the third installment. 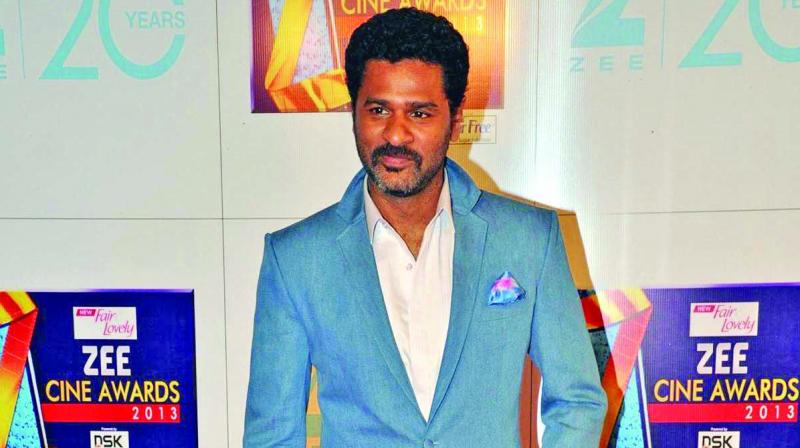 It’s finally official. For months now, there has been speculation that Prabhudheva was signed on to helm the Salman Khan starrer Dabangg 3. And for the first time, he has finally confirmed about the project.

“I was in Mumbai last week to finalise the details. I can finally reveal that I am directing Dabangg 3 for Salman and Arbaaz Khan. We’ve been closely associated for the longest time. I share a warm friendship with them. Who says no to them?” Prabhu laughs affectionately, whose Wanted had resurrected Salman’s career after a series of box-office duds.

Prabhu, however, doesn’t like to take credit for bringing Salman back to his A-game.

“It’s not like that,” Prabhu protests shyly. “The biggest of superstars go through ups and downs in their career. Salman is Salman — flops or hits don’t matter to his career.”

Prabhu admits he hasn’t seen the earlier segments of the franchise. “I’d like to give it my own spin. Of course, we all know what Salman’s Chulbul Pandey is all about. That sense of masti will remain in the cop’s role.” As for the rest, nothing changes. Prabhu says, “Everything, including the cast, remains the same. Salman, Sonakshi Sinha, Arbaaz… the music will be by Sajid-Wajid. Everything in Dabangg is unchanged except me, the director.”

Incidentally Dabangg 3 would be Sonakshi’s fifth film with Prabhudheva. “Sonakshi and I share a comfort level. Salman bhai too is comfortable with everyone in the team. We will have fun making this film.”