Mukesh Ambani and Nita Ambani’s son Akash is all set to get married to Shloka Mehta this evening. 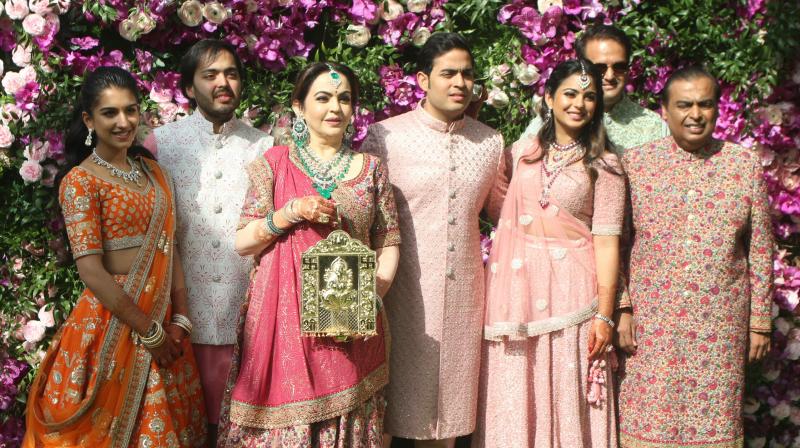 Mumbai: If you thought that the wedding season is finally over in India, we are here to report the biggest wedding of the year!

After Isha Ambani, who tied the knot with Anand Piramal in December, Mukesh Ambani and Nita Ambani’s son Akash is all set to get married to Shloka Mehta this evening. The mega wedding ceremony is taking place at the Jio World Centre in Mumbai and is expected to be attended by several B-Town stars, politicians and renowned celebrities.

The Ambani family, including Isha Ambani, Mukesh Ambani, Nita Ambani, Anant Ambani and Akash Ambani were spotted at the venue. They were joined by Anant’s beau Radhika Merchant and Isha’s husband Anand Piramal at the wedding venue. The family posed for beautiful pictures dressed in shades of pink and pastel.

Bollywood actor Aamir Khan was amongst the first celebrities to arrive for the wedding, along with his wife Kiran Rao. The duo looked absolutely stunning in traditional outfits for the ceremony. Aamir looked dapper in an ivory kurta, while, Kiran looked gorgeous in the shades of black and gold and opted for a blue layer. 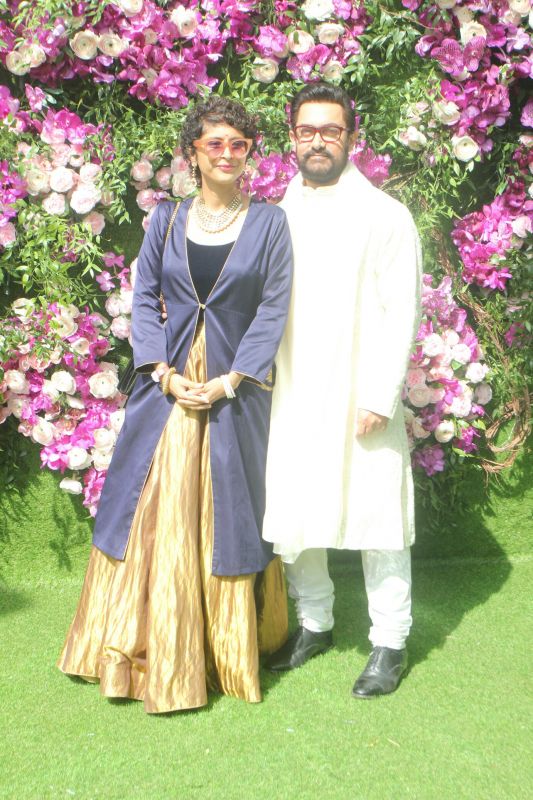 Music composer duo Vishal Dadlani and Shekhar Ravjiani also arrived for the grand Ambani wedding. The two were dressed in shades of white and posed for beautiful pictures with the backdrop of lilac flowers. 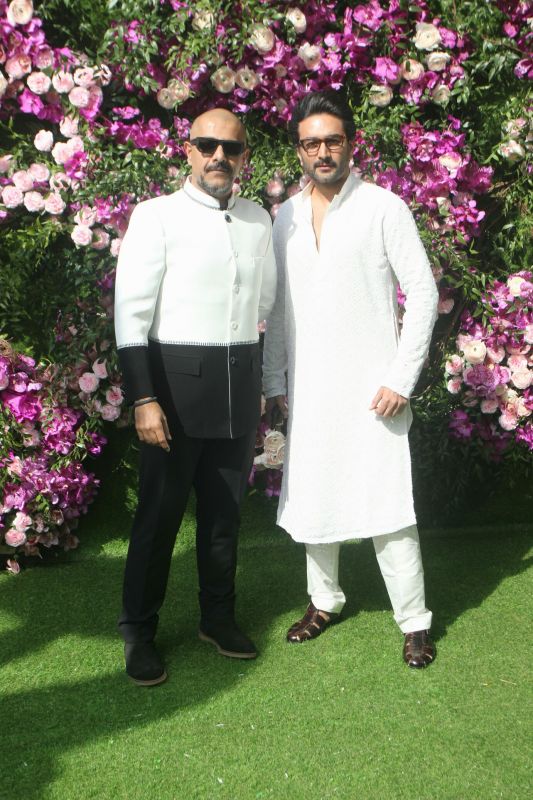 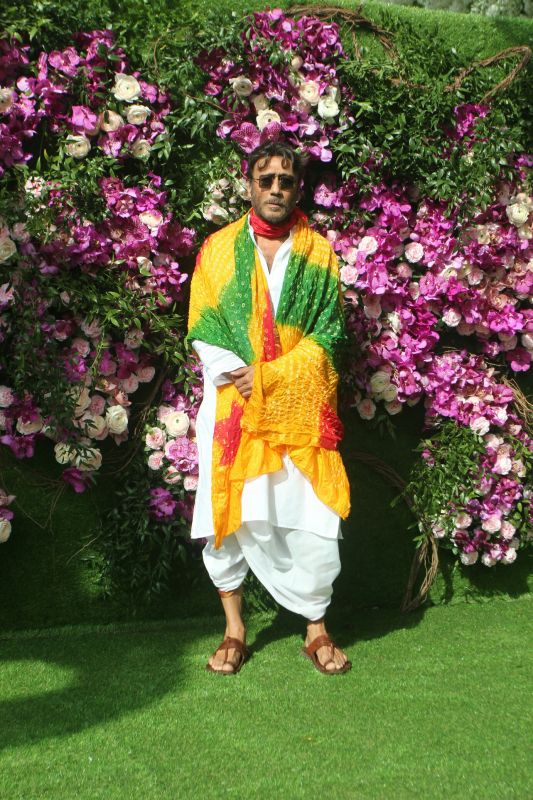 Anu Malik was spotted at the ceremony with his family. 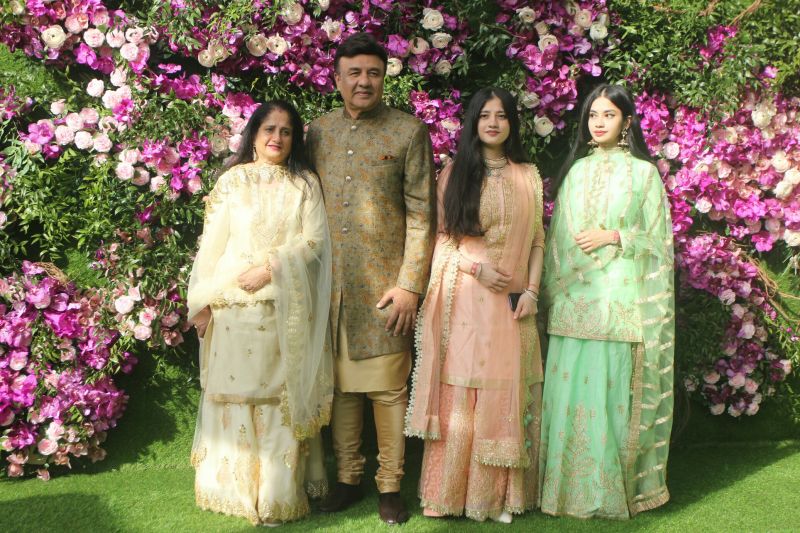 The pre-wedding festivities of the grand wedding started about a month ago as the Ambanis and Mehtas hosted a grand bash in Switzerland, which was attended by the A-listers of B-town including Aamir Khan, Shah Rukh Khan, Karan Johar, Alia Bhatt, Ranbir Kapoor, Malaika Arora, Arjun Kapoor, among many others. 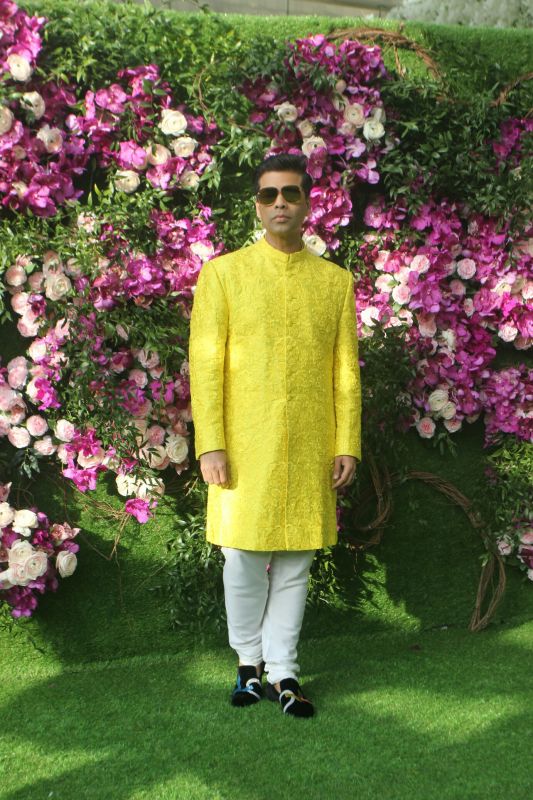 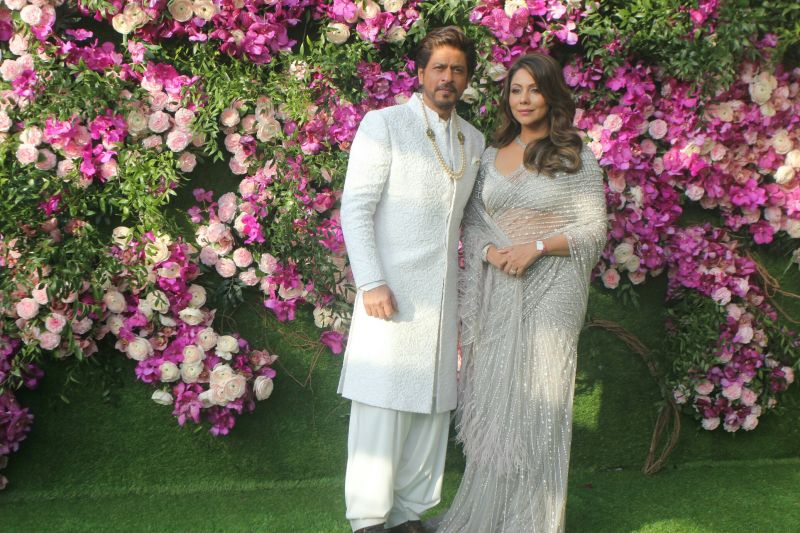 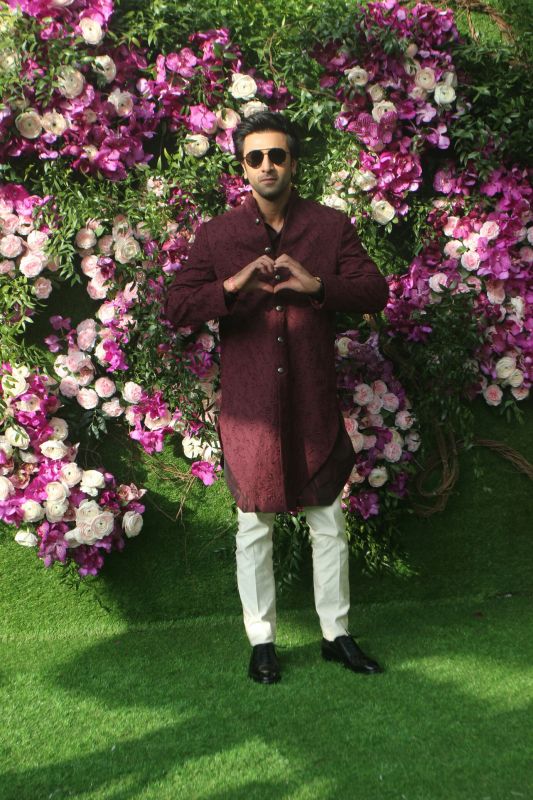 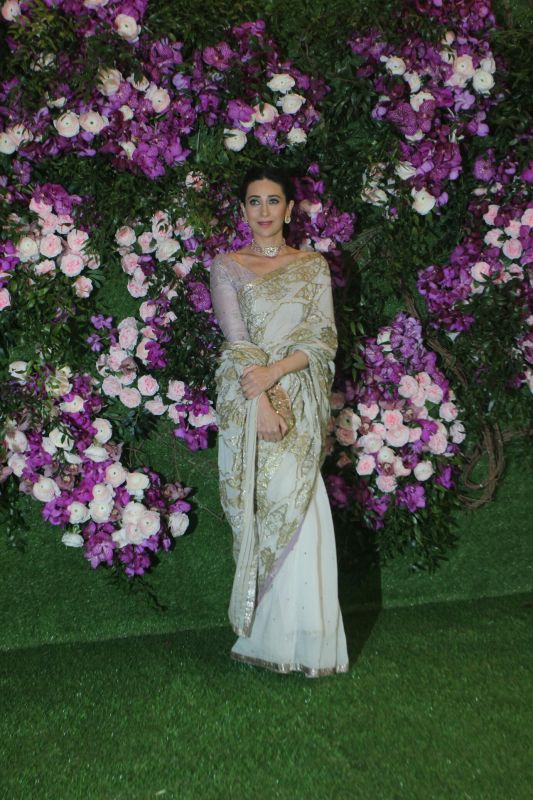 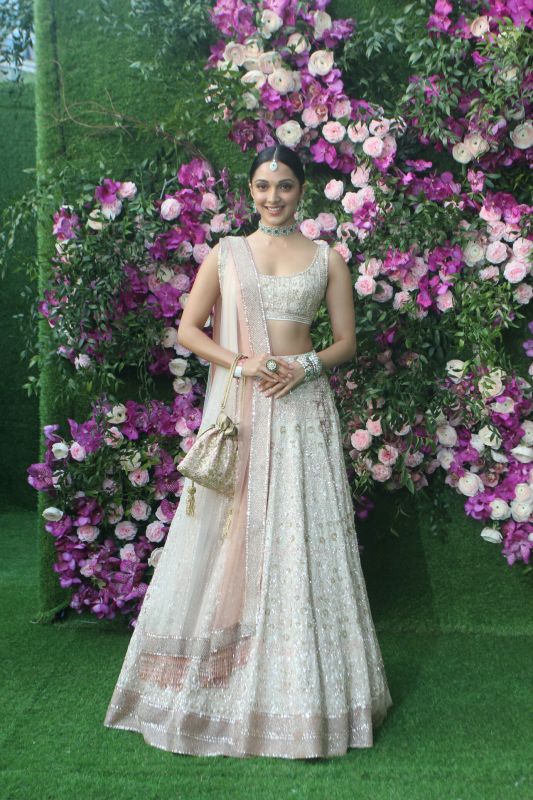 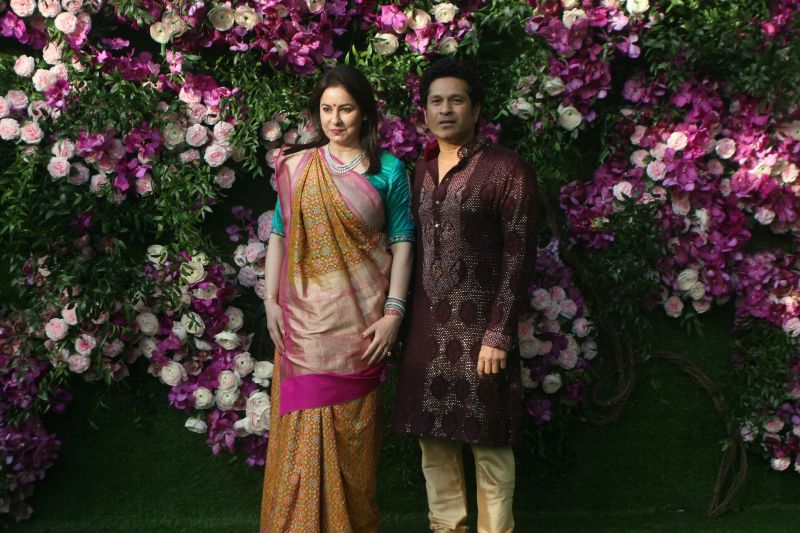 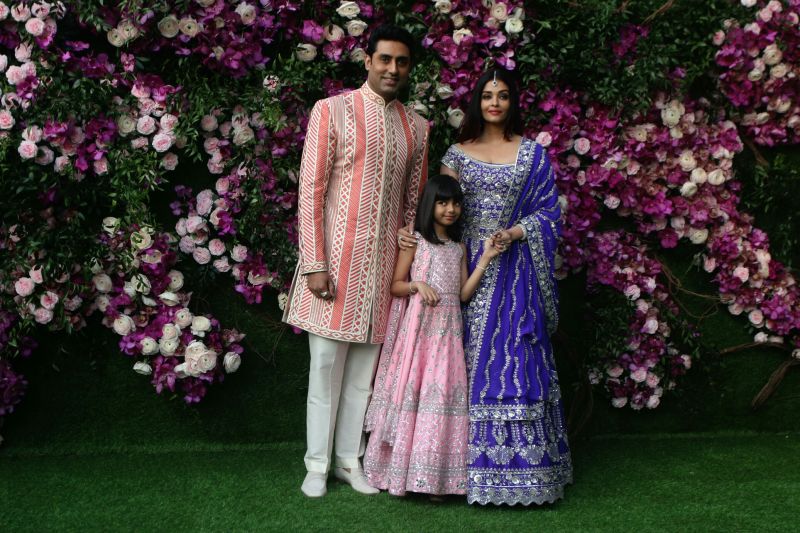 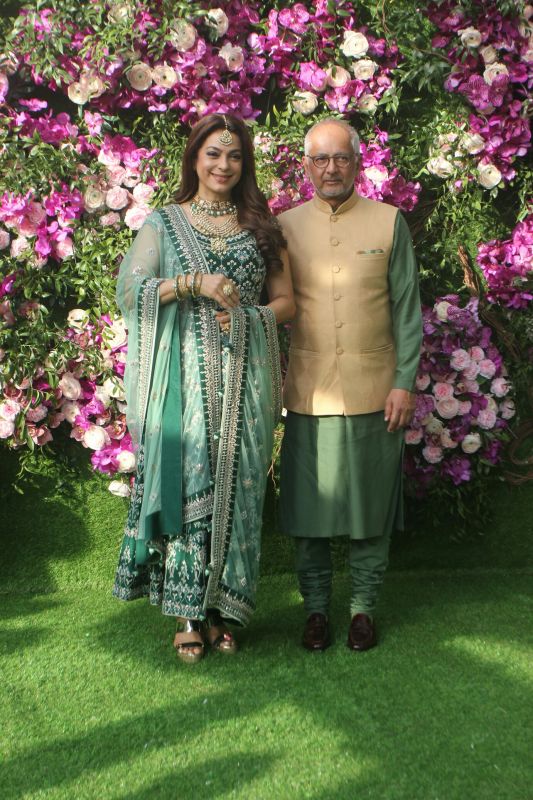 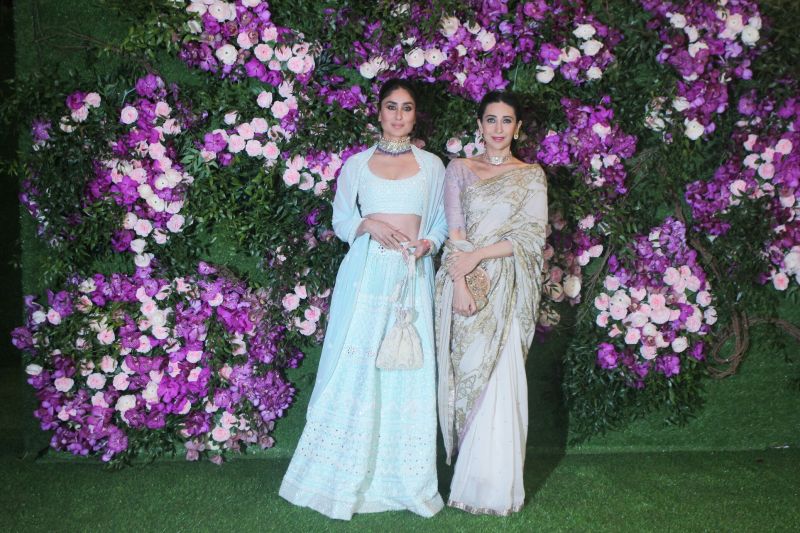 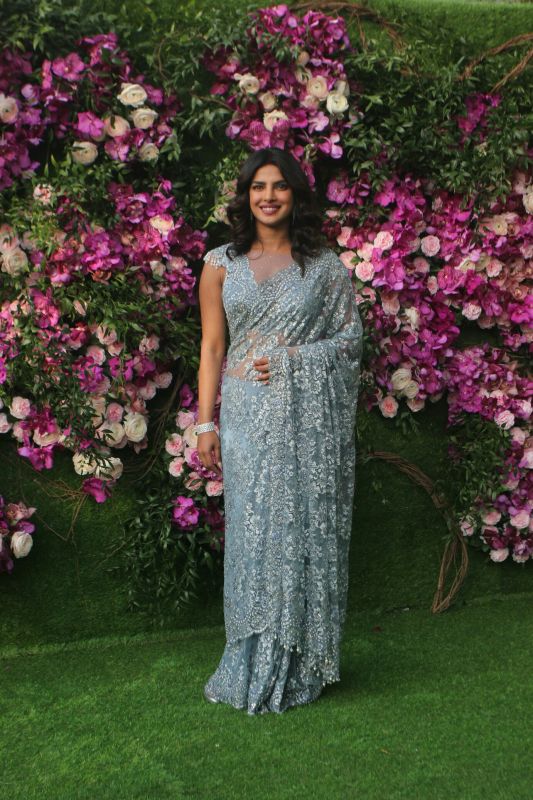 The couple’s engagement took place at their residence on June 30, 2018.