Mr. Perfectionist’s is re-looking at his desire to make a five-part version of the epic Mahabharat, as he weighs the pros and cons. 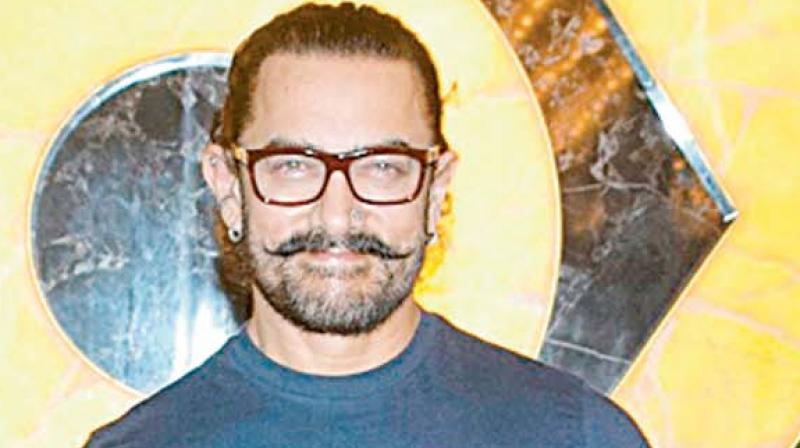 Until a few months ago, Aamir Khan was excited about doing a five-part version of the Mahabharat on the silver screen. But now we hear the actor is having second thoughts. All thanks to the growing atmosphere of creative bullying in the country.

Informed sources say Aamir is ‘seriously re-considering’ his decision to do the Mahabharat.

“Doing history or mythology has become very tricky. Look at what Padmaavat had to go through. Aamir is weighing the pros and cons of doing the Mahabharat, knowing he’s bound to land up in trouble with fringe groups protesting. Aamir may drop his plans of doing the version for now,” says a source.