According to reports, Kareena Kapoor Khan is the lead actress in Angrezi Medium. 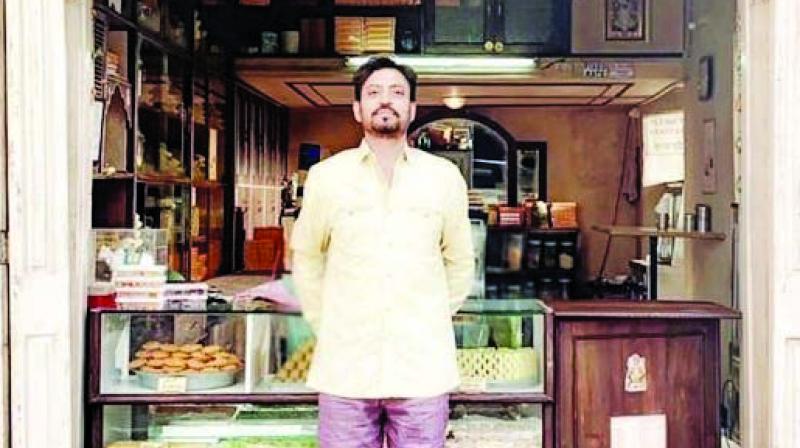 After a massive setback in terms of his health, Irrfan Khan is back at work and already shooting for Angrezi Medium. The film was announced after the first installation of the series Hindi Medium, became a sleeper success.

The Lunch Box actor, who was in London, receiving treatment for neuroendocrine tumor, returned back to the country earlier this year. He was diagnosed with the rare form of cancer in March 2018 and was able to visit India only once during Diwali.

Now that the actor is back, reports are floating that Kareena Kapoor Khan is the lead actress in Angrezi Medium which also stars Radhika Madan. Radhika couldn’t control her excitement and posted a picture on Instagram of their ongoing shoot. The caption read, “As excited as the man behind!So so so grateful for this new journey.?? @irrfan @homster @maddockfilms #kareenakapoorkhan #dineshvijan (sic)”

The actor plays a sweet shop owner in the comedy-drama, and the story revolves around his daughter played by Radhika, going to London for her higher education. Directed by Homi Adajania, the film is expected to release in 2020.