Is Varun-Alia the next SRK-Kajol of Bollywood? Here's what 'Kalank' star replied

Varun Dhawan and Alia Bhatt are all set to appear together the fourth time in the period drama, 'Kalank'. 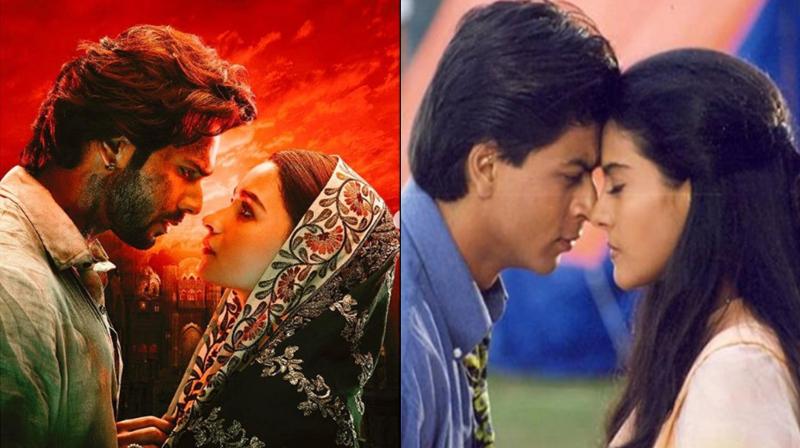 Mumbai: One of the most popular on-screen pairs Varun Dhawan and Alia Bhatt are all set to appear together the fourth time in the period drama, 'Kalank'. The most loved jodi has so far given three hits like Student Of The Year (2012), Humpty Sharma Ki Dulhania (2014) and Badrinath Ki Dulhania (2017) together.

Seeing to their popularity among the masses, they are now getting compared with iconic Bollywood on-screen jodi Shah Rukh Khan and Kajol. Speaking about the comparison with SRK-Kajol, Varun said, "I think it's a big comparison for us. They have done seven films together and become iconic for all. I would not want to take that comparison because I have grown up watching their films. I think me and Alia are aware of the love we get from our fans. I think people like to watch us, hence directors cast us together again."

"We can't replace Shah Rukh Khan and Kajol's jodi ever. Imagine the impact of SRK-Kajol jodi as we are still talking about them. I take these comparisons superficially. I feel people should remember Varun-Alia's jodi as an entertaining one in Bollywood," the 'Kalank' actor added. Varun Dhawan and Alia Bhatt are playing Zafar and Roop respectively in the film.