Rakeysh, who has greenlighted a film under his production house, wants Ayushmann to feature in a leading role. 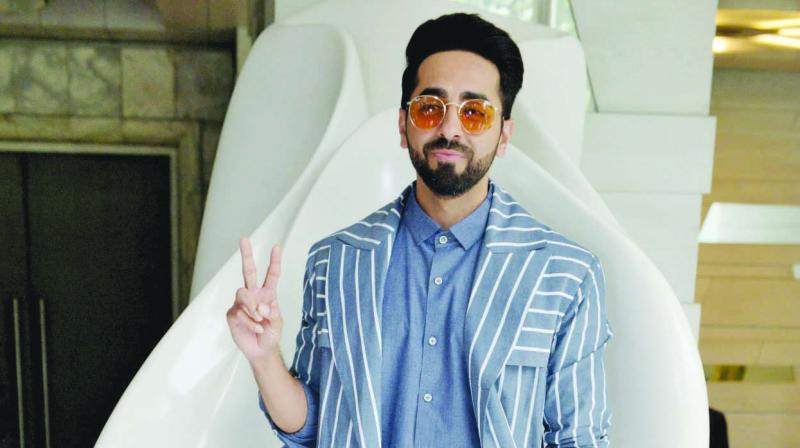 From Vicky Donor to Andhadhun, Ayushmann Khurrana has indeed become one of the flavours of the season. Currently busy filming for Anubhav Sinha’s Article 15, the actor has been approached by Rakeysh Om Prakash Mehra to star in his next film.

Rakeysh, who has greenlighted a film under his production house, wants Ayushmann to feature in a leading role. However, Ayushmann’s date diary is full at the moment and might have to give it a pass.

“Apart from Article 15, he also has Dream Girl and a few other projects that he is considering. But the issue is that Anubhav who is shooting his films in parts has blocked almost all the dates that Rakeysh needs. And since Anubhav is not shooting at one go, he needs preparations before the next shoot takes place. Ayushmann is very keen to do Rakeysh’s film but cannot afford to do so at the very moment. For that, Rakeysh will have to move out of his comfort zone and talk with Anubhav as to how Ayushmann can be available for his shoot,” says a trade source.

Now, Ayushmann’s casting in the ROMP film can only happen once Rakeysh picks up his phone!