Ladakh, which was one of the untouched destinations by major tourists got explored in Aamir's film, making it a must visit place later. 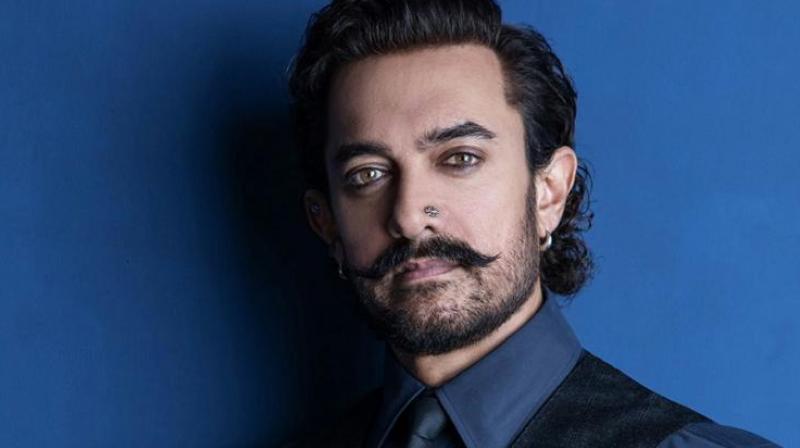 Mumbai: Superstars Aamir Khan changed the landscape of Bollywood box office with his blockbuster success of 3 Idiots, the film stays etched in the masses even to date, upping the tourism of Ladakh.

Shot in the beautiful locales of Ladakh, Aamir Khan's 3 Idiots changed the face of tourism in Ladakh. Owing to the popularity of the actor and his film the tourism industry witnessed an exceptional surge.

Completing a decade this year, 3 Idiots is touted as an all-time blockbuster and has secured its place in the top highest grossers of India.

Ladakh which was one of the untouched destinations by major tourists got explored in Aamir's film, making it a must visit place later.

To take care of this the Government is taking proper measures, Rigzen Samphel, Secretary of Tourism Department from Jammu & Kashmir said, "Every year we are getting a lot of applications for new hotels as tourism becomes a lucrative business in Ladakh. We have increased the number of approvals for hotels. In the last six months, we have also developed new guidelines to ensure that hotels follow the best eco-friendly practices and do not hamper the environment".

Recently at travel meet in the capital, The All Ladakh Tour Operators Association, Hotel and Guesthouse Association along with representatives from various tourism bodies discussed how they can ensure sustainable tourism in Ladakh, keeping up with the growth in numbers.

Not just 3 Idiots, Aamir Khan is known to start trends with his other cult films like Dil Chahta Hai, Rang De Basanti, amongst others.

On the work front, Aamir Khan will start prepping for his next film 'Lal Singh Chadha' which was announced on his birthday.