Modi govt keen on using movie as success of Make in India concept. 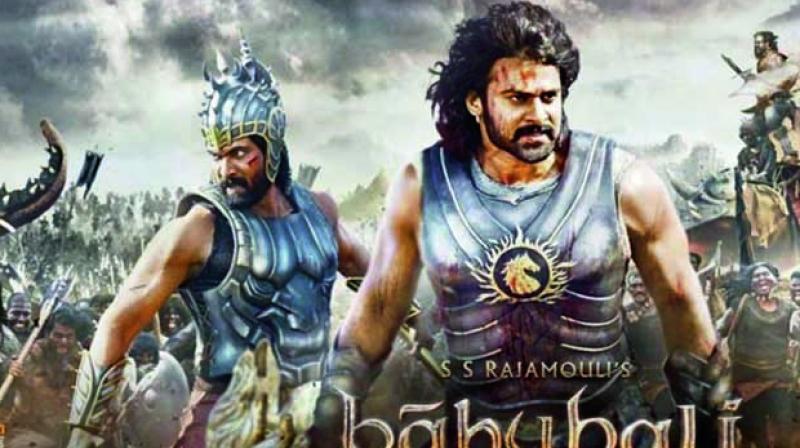 The Brics Film Festival is scheduled to take place between June 23-27 in the city where both Bahubali — The Beginning and Bahubali — The Conclusion will be showcased by the Indian government, sources stated.

New Delhi: India will showcase Bahubali as the success of Make in India concept at the second Brics Film Festival in Chengdu, China. The Narendra Modi government is understood to be keen on using the record-making film to promote Indian cinema abroad and exhibit the home-grown technical and movie expertise in the blockbuster series.

The Brics Film Festival is scheduled to take place between June 23-27 in the city where both Bahubali — The Beginning and Bahubali — The Conclusion will be showcased by the Indian government, sources stated.

The film has also been dubbed and prepared for a widespread release across China. It is understood that the producers of the film are preparing to release it on more than 7,000 screens across China. This is the second Brics Film festival; the first such festival took place in New Delhi last year. Brics comprises Brazil, Russia, India, China and South Africa.

At the film festival, a co-production of the five nations, Where Has Time Gone, will also be unvelied, sources stated. The film has been fully funded by China at the cost of 10 lakh US dollars. Each nation has contributed 18 minutes of film each in this. The Indian section has been directed by Madhur Bhandarkar and is called Mumbai Missed, sources stated. The film is likely to be commercially released across the world.

India will also showcase other films from the country like Aawara, national award-winning film Kasav and Loktak, among others.

The showcasing of Bahubali films internationally has been on the mind of the Indian government with the Union information and broadcasting minister M. Venkaiah Naidu indicating during the 64th National Film Awards held last month that the government was keen on using the film as shining example of Make In India.

It is understood that the Bahubali films have been able to establish India as a destination for high technology like visual-effects and computer-generated imagery. With such advanced technology costing less in India, it can easily be used to our advantage, sources added.

India produces the highest number of films every year in the world, with about 1,500 films per year and 25 to 30 releases every week.