Veere Di Wedding is proving to be a game changer, thanks to its success and popularity. 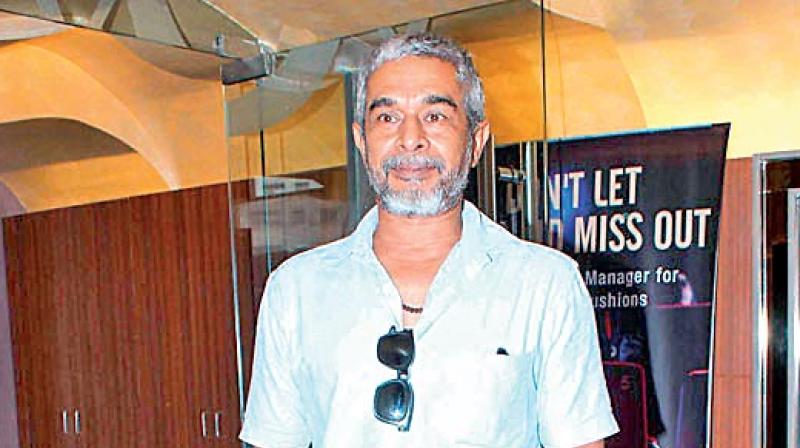 Veere Di Wedding is proving to be a game changer, thanks to its success and popularity. The movie is inching towards the 50 crore mark at the box office in less than five days since its release, and this response will surely encourage many directors to make women-centric films. Reports state that Veere Di Wedding itself might have a sequel. Director Shashanka Ghosh, however, says that it all depends on producer Rhea Kapoor. He says, “The response has been great and I am proud of the film. But, it is Rhea’s creation and she will decide about the sequel.” Commenting on his involvement in the project, Shashanka says, “For me, everything is subjective to the script. I don’t want to judge anything beforehand. If I get an interesting script, then why not? I would love to direct it.” Two powerful producers, Ekta Kapoor and Rhea Kapoor collaborated on Veere Di Wedding. The movie celebrates friendship and the spirit of the modern-day woman. Apparently, the two producers held a meeting post the release of the film, in which they engaged in an intense discussion. This led to the speculation of a sequel of VDW being on the cards.