The movie will feature Priyanka in a respectable though brief role that insults neither intelligence nor any culture. 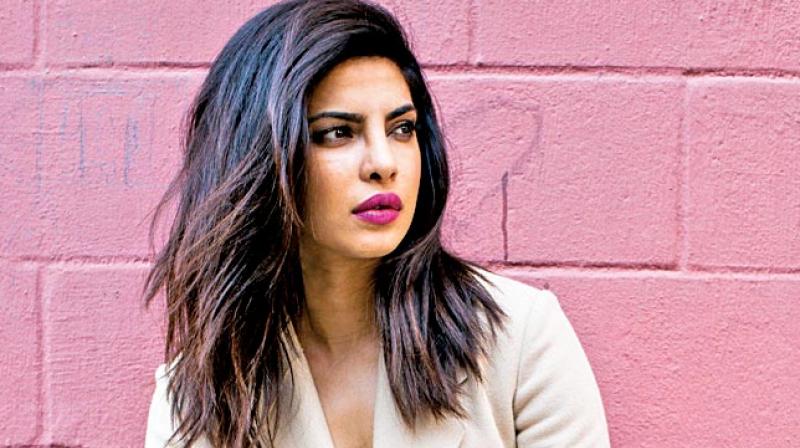 Priyanka Chopra has found herself under the scanner, thanks to rumours about her alleged relationship with Nick Jonas. The actress also faced flak for appearing in a controversial anti-India episode in the American series Quantico. But, the former Miss World can breathe a sigh of relief, as far as her Hollywood career is concerned. Her second Hollywood outing A Kid Like Jake is a sensitive film about a little child grappling with gender issues and how his parents come to terms with their son’s feminine personality. The movie will feature Priyanka in a respectable though brief role that insults neither intelligence nor any culture. The role will be a far cry from the one she played in her Hollywood debut film, Baywatch, which reduced her to a caricature of a vamp. In A Kid Like Jake, Priyanka is cast as Amal, a mother of a young son whose husband (played by Asif Mandvi) is an obnoxious, insensitive, self-obsessed, money-making man.

Priyanka has just three sequences with Claire Danes, who enjoys the lead role as the perplexed mother. In all three sequences, Priyanka leaves a lasting impression, especially in the scene where her husband embarrasses her in a restaurant, in full view of the other diners.

In terms of footage, the role doesn’t offer Priyanka much screen time. And if offered a similar heroine ki saheli part in Bollywood (the kind Aruna Irani played in the 1970s) Priyanka would have rejected it outright. But here, in a prestigious American film, she seems content doing a secondary, albeit a well-etched role.