Kiara says that dating apps are not for her. She believes in old school love stories that resonate with her character Preeti in Kabir Singh. 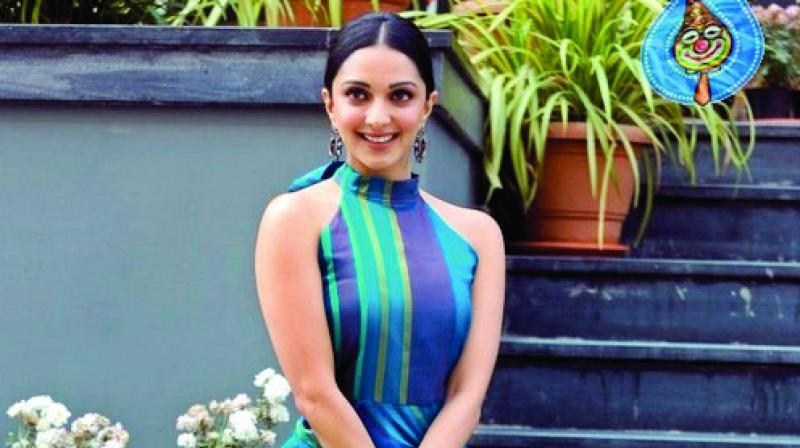 Kiara Advani’s career took a massive leap after she did Karan Johar’s Lust Stories. The actress, who has been cast opposite Shahid Kapoor in Kabir Singh, is proud of this film and says the director has stayed true to the script. The actress will also be locking lips with Shahid in the film.

Speaking about the film, Kiara says: “Kabir Singh is an innocent raw love story, so you are seeing two people who are as real as it gets. As far as the lip lock is concerned, it’s a very normal way of showing someone how much you love them — with a kiss.”

She further adds, “When you will watch the film you will not even realise that there is a lip-lock in the film. We have not put anything and everything in the film just for the heck of it. There is no dance or item song, there is no revealing, there is none of that. Our director is somebody who is very real and pure to the script.”

The film went through various casting changes before it went on floors, and so Kiara is happy that she bagged the part. “I met my director Sandeep sir a while before I was cast for the film,” she says. “He had liked my performance in my film Bharat Ane Nenu with Mahesh babu, so he called Mukesh Chabra and wanted to meet me. He gave me test, which was the toughest scene. Things had locked long back, but for a reason known only to us it didn’t work out, and we went our own ways. One day it came back to me again, and I asked him why he chose me again and he said ‘because I only see you in this film’. The conviction that he had gave me confidence.”

And as for her real love life, Kiara says that dating apps are not for her. She believes in old school love stories that resonate with her character Preeti in Kabir Singh. She says, “I like the kind of intense love stories like Kabir and Preeti, and who wouldn’t want it? I think I am that kind of a girl if I am in love then I prioritise that. I would be open about it and I wouldn’t hide it. Dating apps are not for me.”