No director who works with Salman is likely to take offence just because the actor made a suggestion they cannot refuse. 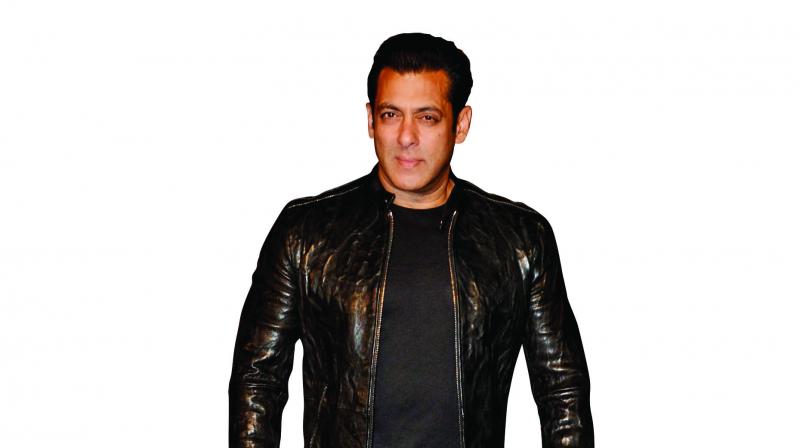 This entertainment industry of ours loves misery. Any talk of a rift or a fall-out between friends is not only welcomed but also encouraged.

In this vein, soon after Bharat earned a record-breaking Rs 40 crores on its first day, rumours broke out about of a fall-out between director Ali Abbas Zafar and Salman Khan. The two reportedly got into it over the length of the film, which was substantially shortened before release.

However, Ali was quick to laugh off the rumours. “This is all rubbish being spread by people who can’t bear to see us sharing such a warm and stress-free rapport for so long,” he says.

And as for the reason behind the alleged spat, the director adds that he and Salman were on the same page. “There was no stress at all regarding any aspect of the film between us. He was very supportive right through the making of not just Bharat but also Sultan and Ek Tha Tiger.”

It is known within the industry that Salman actively participates in every aspect of his films, be it the music editing or promotion. No director who works with Salman is likely to take offence just because the actor made a suggestion they cannot refuse.

As one of Salman’s most distinguished directors once told me: “Out of the five suggestions Salman makes, three are very good.”