Akki and Salman get targeted 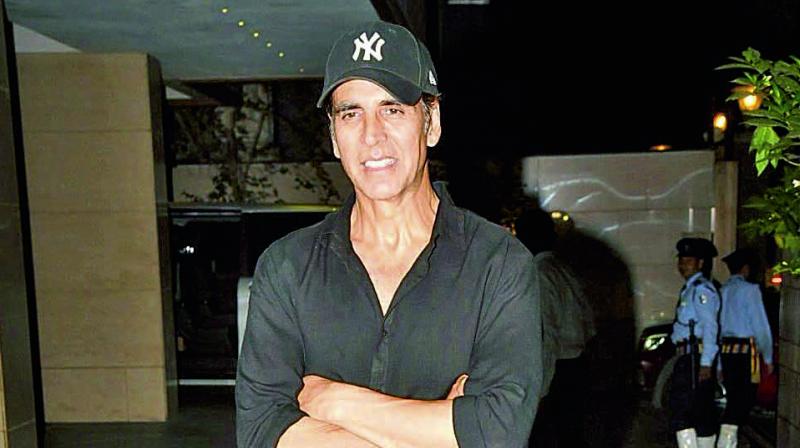 Fans of Sushant Singh Rajput (SSR) are on an overdrive since his death by suicide on June 14.

The keyboard warriors are now at it after the trailer of Dil Bechara, SSR’s last movie, dropped 48 hours ago and received 31,000 dislikes on YouTube.

The angst that has been riding high since then converted into negative energies once again. Assuming that fans of Salman Khan and Akshay Kumar had created all this negativity, SSR’s fans pounced upon the duo trying to troll them.

In the past few weeks since SSR’s untimely and tragic death, the actor’s fans and followers have mercilessly trolled Karan Johar and Alia Bhatt. Fans and other trolls on social media have been running a sustained campaign against favouritism in casting for the movies and have targeted several filmmakers and actors, including Salman Khan, recklessly trolling them.

However, in their love for the departed actor, they seemed to have missed other aspects of the trailer.

An industry source summed it perfectly, when he said, “The fans are not really bothered that the trailer of the film has over 43 million views and 7.7 million likes and that it is the fastest film in the world to reach that mark, even over Avengers: Endgame.

They are only bothered about the 31,000 dislikes that the trailer has gotten. And they are attributing the outrage to the Salman and Akshay Kumar fans and spewing venom on them yet again.”