The 41-year-old admits that ageing is a scary prospect. 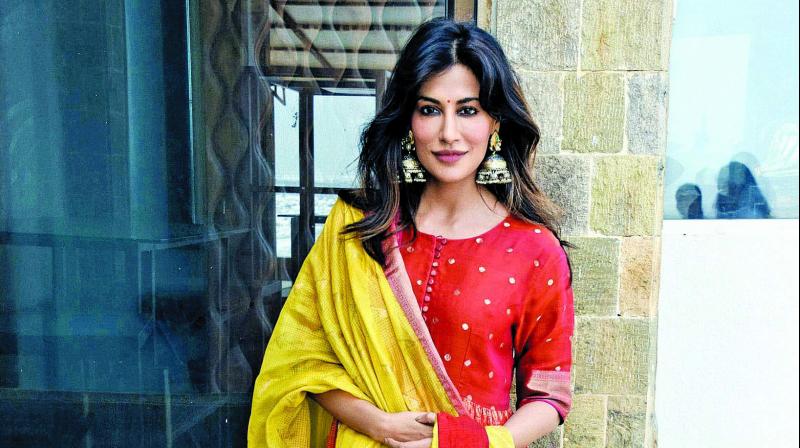 Chitrangada Singh, who’s basking in the success of Soorma, her first film as a producer, is keen on producing a children’s film that she’s written herself. “I have written a children’s film, and it’s very close to my heart. It’s a film that I want to produce, and I will,” she says.

The 41-year-old, whose last outing as an actress, Saheb, Biwi Aur Gangster 3, hasn’t performed well at the box office, admits that ageing is a scary prospect.

“It’s definitely scary. Film which is a visual medium, you need to look a certain way to play a specific character. But at the end of the day, if you are convincing enough, then you can make it work,” she says.