The makers of upcoming film were moved to look back at one of the most unforgettable Bollywood landmarks inspired by China. 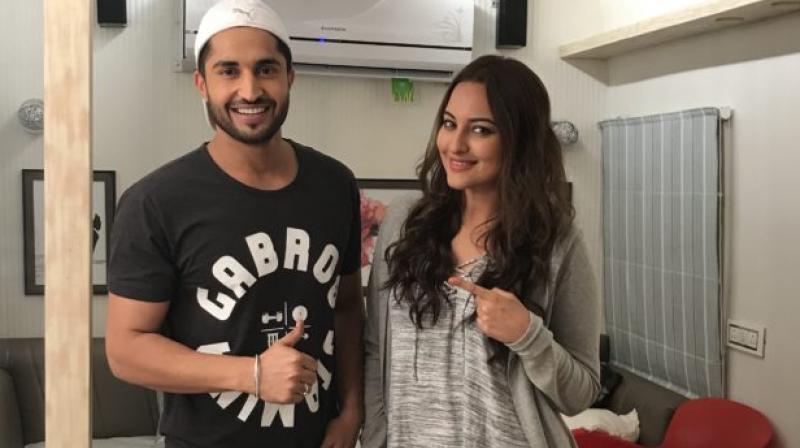 Mumbai: Colour Yellow Productions and Eros International are back with the second instalment of their much-loved rom-com franchise, Happy Phirr Bhag Jayegi.

With a distinctly oriental flavour attached to the adventures of its madly happy characters, Happy Phirr Bhag Jayegi features many Chinese elements such as its language, culture and characters.

China being such a strong plot-point of Happy Phirr Bhag Jayegi, the makers were moved to look back at one of the most unforgettable Bollywood landmarks inspired by China. The iconic dance number Chin Chin Chu, sung by the lilting Geeta Dutt and danced to, with extraordinary flair by the incomparable Helen Ji. A magical moment on celluloid that remains close to all our hearts.

Team Happy Phirr Bhag Jayegi pays homage to Chin Chin Chu, with a fun and colourful performance featuring Chinese fans, oriental dancers and lots of drama along with Sonakshi and Jassie lending their voice to this song. The song will be out tomorrow, August 10.

Says lead cast member, Sonakshi Sinha, ‘It is indeed a privilege to dance on a song featuring Helen Aunty, she is a class apart. So, I cannot even think of copying her, all I did was enjoy myself to the peppiest song of golden era. I love how Mudassar & Sohail Sen have added Punjabi tadka to the song and making it a very happy go lucky track’.