A number of romantic duets and dance sequences were shot there, he said addressing the nation. 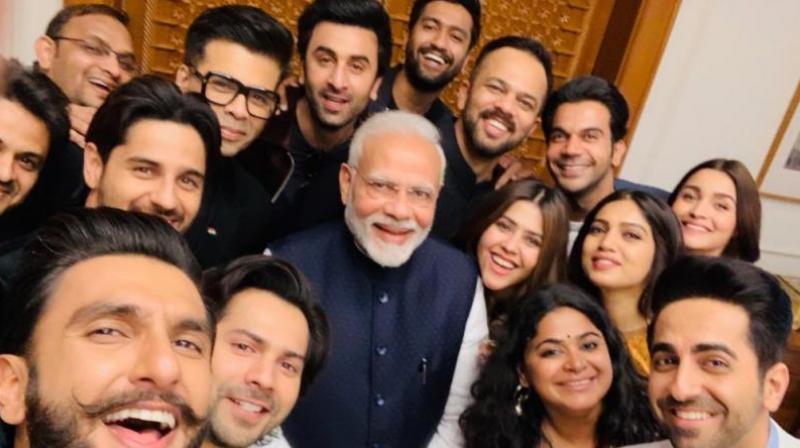 New Delhi: Prime Minister Narendra Modi on Thursday said the glorious cinematic days will return to Jammu and Kashmir once normalcy is restored in the state after the new steps taken by his government.

There were times when most of the Bollywood films seemed incomplete without incorporating the beautiful picturesque landscapes of Jammu and Kashmir. A number of romantic duets and dance sequences were shot there, he said addressing the nation.

"There was a time when Kashmir was the favourite destination of Bollywood filmmakers. There was hardly any film that wasn't shot in Kashmir at that time." addressing the nation for the first time since the abrogation of Article 370, Modi outlined plans for peace and development in Jammu and Kashmir.

He said Jammu Kashmir and Ladakh have the potential to be the biggest tourist hubs of the world and urged the film industries to come and invest in the union territories. "Once the normalcy in Kashmir is restored. I am confident that in future even international films will be shot there," he said.

The prime minister urged the Bollywood, Telugu and Tamil filmmakers to shoot their films in J-K and Ladakh. "I especially urge the Hindi, Tamil, and Telegu film fraternity to once again look at Jammu and Kashmir and Ladakh for shooting locations," he said.

Filming in Jammu, Kashmir, and Ladakh is only one way of restoring normalcy, he said and assured the local people that their problems will gradually go away.